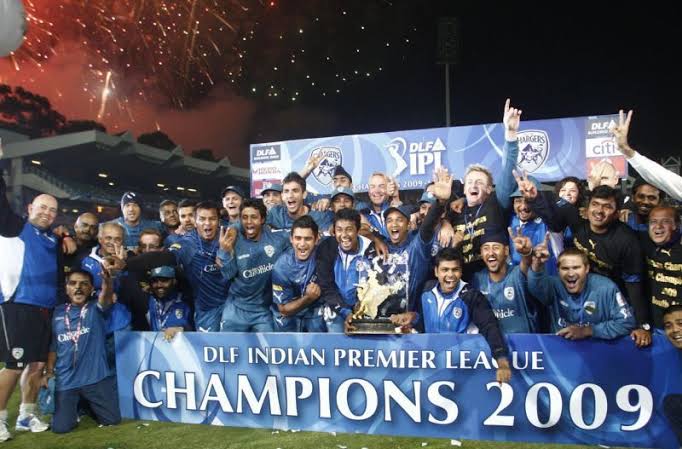 On Friday, the supreme court ordered the Board of Control for Cricket India to pay Deccan Chronicle Holdings Rs 4800 crore for the wrongful termination of Deccan Chargers franchise from the IPL.

The BCCI had terminated Deccan Chargers back in 2012 for failing ensure Rs 100 crore bank guarantee as set by the Bombay High Court. Soon the franchise was sold to Sun Network and the team became Sun Risers Hyderabad.

Deccan Chronicles Holdings, however, had filed a stay in the court, which was overruled by the Bombay High Court based on a BCCI appeal. As reported by Deccan Chronicle, the arbitrators felt that BCCI has terminated them over trivial matters and the treatment was unfair considering that the franchises that were “actually indulged in illegal practices” were let off with minimal repercussions.

Ashish Pyasi, an associate partner of Dhir and Dhir Associates, which represented DCHL, was quoted by Moneycontrol saying, “BCCI had terminated the contract of Deccan Chronicle a day before. The challenge was in respect of illegal and premature termination and the tribunal has also come to the conclusion that the termination was premature.”

The compensation break was reported to be Rs 4800 crore plus 10% interest per year since 2012 and a 50 lakh rupees. Hemang Amin, the interim CEO of the BCCI, was quoted by the Economic Times saying, “We haven’t received the judgement copy yet, only after reading we will decide next plan of action.”

I was forever lonely Ntini on racism in South Africa cricket