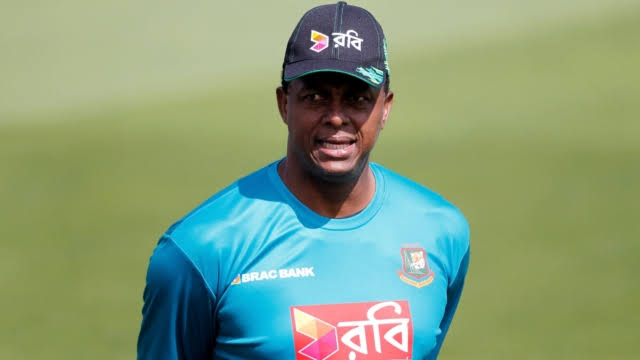 Legendary bowler Courtney Walsh has been appointed as the head coach of West Indies women’s cricket team, the board announced on Thursday.

Walsh was working with the women’s team on short contract even during the recently concluding World Cup. Now, has been appointed for long term, will be serving at least until the 50-over World Cup.

“This is indeed an honour to be named as the new head coach.

“I worked with the team at the Women’s T20 World Cup earlier this year in Australia and in the series against India in the Caribbean last year, so I have a very good understanding of what is required. The ability and the talent are there, we have some fantastic players in the West Indies, and it will be my duty and focus to help the women to develop their talents and achieve the goals we are going to be setting together,” he said.