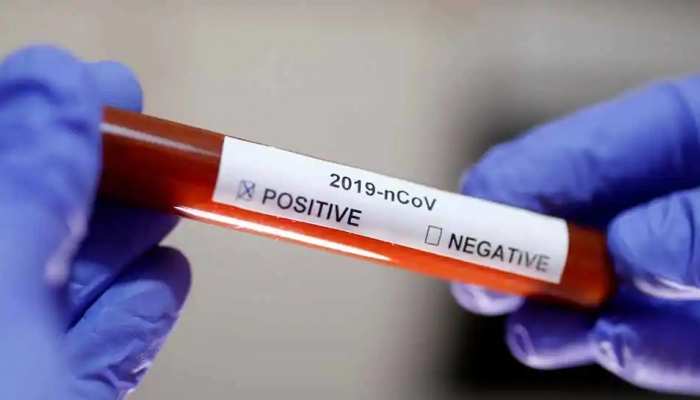 A 70-year-old man named Michael Flor in Seattle defeated coronavirus recently after fighting it for 62 days is considered to be the patient fighting the disease for a long time.

Not only did Flor survive the infection, he ran up a huge tab amounting to nearly $1.1 million– Rs 8.1411 crore and was saddled with a bill that resembled a book since it ran into an astounding 181 pages.

The bill is technically an explanation of charges, and because Flor has insurance he won’t have to pay the majority of it. In fact, because he had Covid-19, and not a different disease, he might not have to pay anything at all.

There was a time when he almost died and the nurse even called his family but he survived.

Speaking about his feelings, Flor said he was surprised at his own reaction after being handed the hospital bill–which was guilt. The guilt of the survivor.

“I feel guilty about surviving,” he says. “There’s a sense of ‘why me?’ Why did I deserve all this? Looking at the incredible cost of it all definitely adds to that survivor’s guilt.”