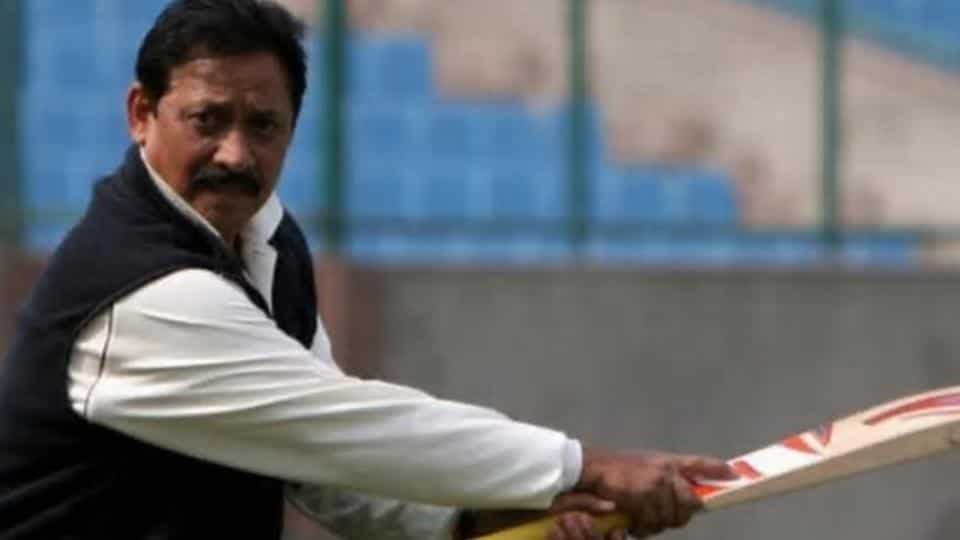 Chauhan had tested positive for Coronavirus in the month of July and was recovering well but his condition deteriorated yesterday night and hence needed to be put on a ventilator.

Chauhan represented India in forty Test matches and had 2084 runs at an average of 31.57. He also played seven ODIs for India in which he scored 153 runs.

He was also vice president of DDCA for 13 years before his foray into politics. He is presently holding the portfolios of Home Guards, Civil Security and Sainik Welfare in Yogi Adiyanath’s cabinet.