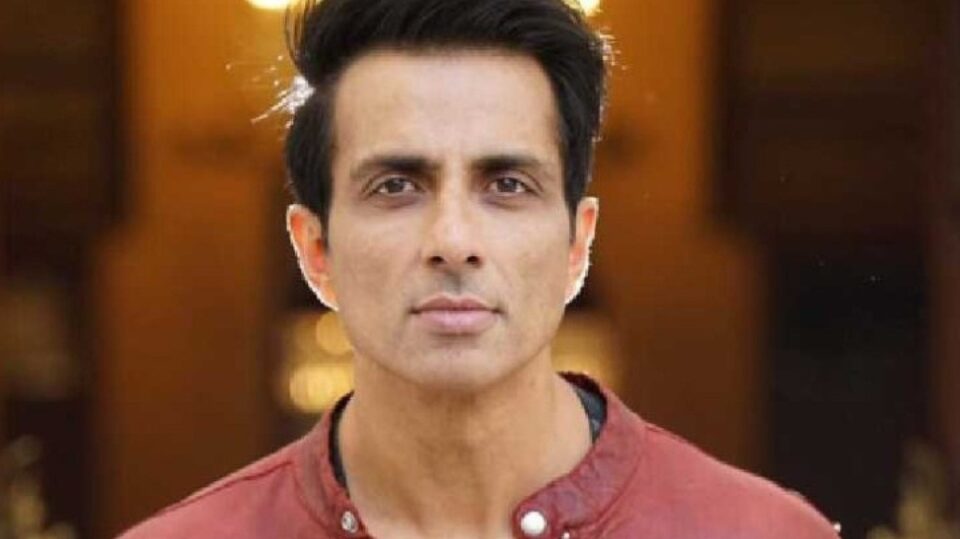 Sonu Sood recently came to know via Twitter that three orphan children are suffering in Telangana. He went on to Tweet that they will be his responsibility from now on.

According to the reports, the kids’ father passed away years ago while their mother passed away recently. They have a grandmother who is very old to take care of the kids.

He informed leading Telugu film producer Dil Raju about the matter and requested him to adopt them. The film producer sent his men to the village and took up the responsibility of the children, they said.