Will reconsider minimum age of marriage for… 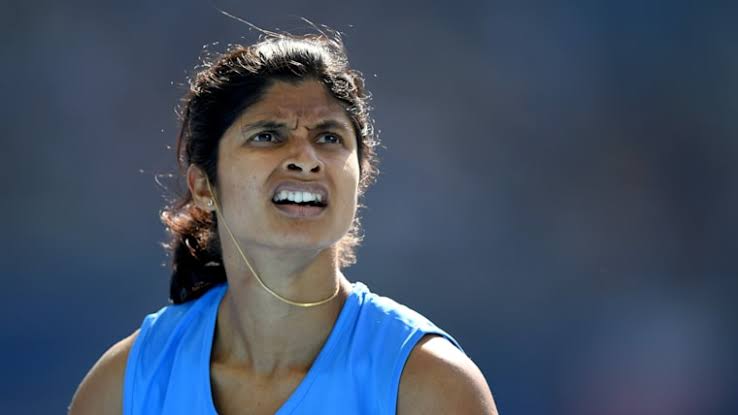 The pandemic did put the practice and other races in hold in India.

Nanda,29, who is in Jamaica practicing at the MVP track club ran at a meet and managed a time of 11.78 seconds.

The meet also featured some of the biggest stars from the country and Nanda’s event featured double Olympic sprint champion Elaine Thompson Herah and Shelly-Ann Fraser-Pryce.

The qualifying number for the Olympics is 11.15 seconds. However, the qualifying tournaments for the Tokyo Olympics are also postponed to November 2020.

Nanda represented India in 2016 Rio Olympics. She first made heads turn with team Gold medal in 4×100 metres relay at the Commonwealth Youth Games in Pune.