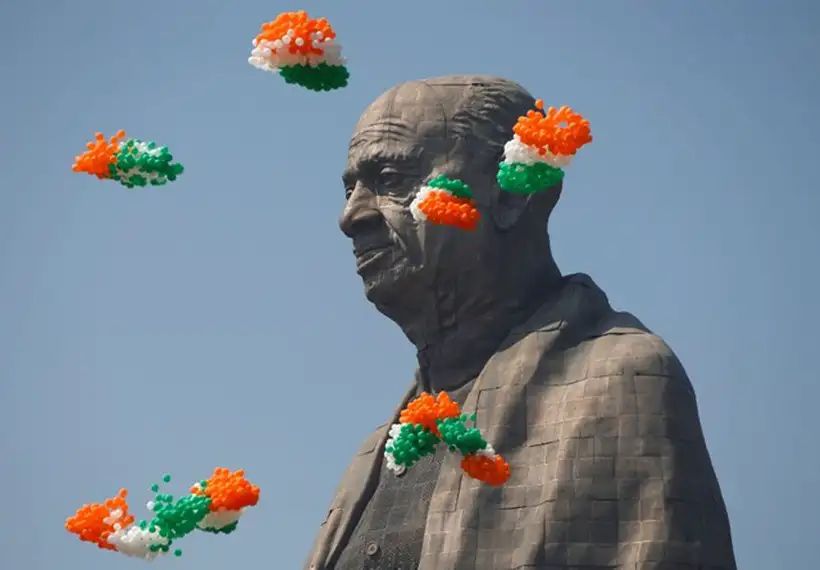 A case was filed against an unknown man for putting the Statue of Unity up for sale on OLX.

The price was Rs 30,000 crores and the man posted that it was to meet Government’s expense to help medical and doctor during their fight against coronavirus.

“Some unknown person placed an advertisement on OLX on Saturday stating he needs to sell the Statue of Unity for Rs 30,000 crore to meet the requirement of money to buy hospitals and healthcare equipment,” a Kevadiya police station official said quoting the FIR.

“The memorial’s authorities came to know of the issue after a newspaper ran an article, and approached police. A cheating and forgery case was registered under IPC, Epidemic Diseases Act and Information Technology Act,” Inspector PT Chaudhary said.

Soon after it was posted, the advertisement was taken off the website.

“Despite him not being authorised to sell government property, this unidentified person posted the advertisement on OLX to defame the government and mislead people,” stated a release from the chief administrator of the Statue of Unity.

What Chidambaram wants during his stay

Payment of wages during lockdown not mandatory: Government withdraws clause