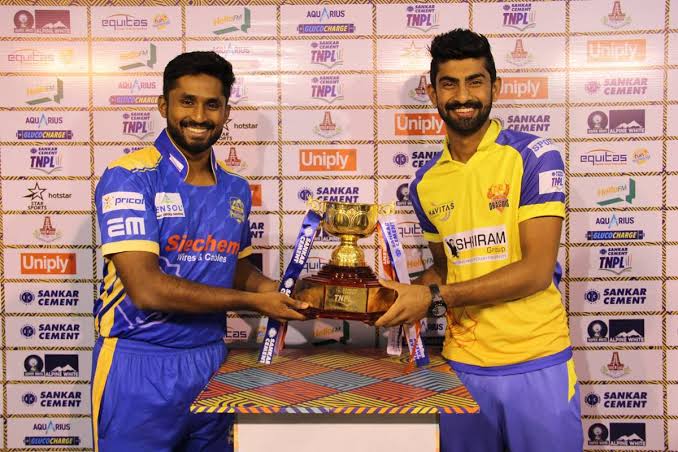 Tamil Nadu Premier League has been postponed once again due to the increasing number of coronavirus cases in the state.

The tournament was supposed to happen early this year and then it was postponed to the end of July or August beginning. However, it couldn’t take place because of the increasing case.

“The TNCA was looking at a window between end July/ August to end September as a possible window for playing the 5th edition of the TNPL tournament. However, due to the ongoing Covid related issue in the State of Tamil Nadu, TNCA will not be in a position to host the tournament in this window,” TNCA Honorary Secretary R S Ramasaamy said in a press release.

“We will explore possibilities of playing the 5th edition of the tournament in an alternate window i.e either in November 2020 or in March 2021,” he added.

TNPL has Tamil Nadu players including Dinesh Karthik and Ravi Ashwin. The league also helped players like Sai Kishore and Varun Chakravarthy to get an opportunity in the IPL.

Talking about COVID19 cases, Tamil Nadu has more than 2 Lakh cases and the number is increasing day by day.