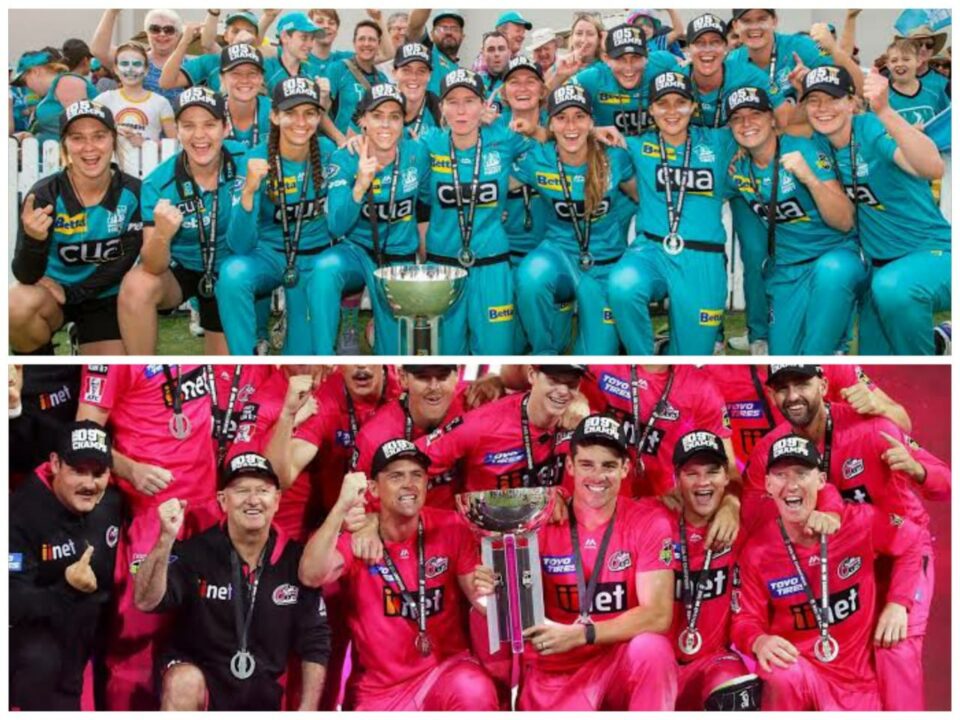 Cricket Australia has announced the schedule for both men’s and women’s Big Bash League and the COVID-19 regulations that would be implemented in the tournament.

The tenth edition of the tournament is scheduled to begin on December 3 and will go on till February 6, 2021. This schedule is the longest in the history of BBL spanning over 60 days. The official statement read that the decisions were made, “following extensive consultation with clubs, broadcasters and other stakeholders.”

In the opening match of the tournament Adelaide Strikers will take on Melbourne Renegades at the Adelaide Oval. With close to 56 matches played in the evening there were only eight double headers, in which only two start before 5pm. The number of matches scheduled on week days between Monday and Thursday is also high.

The Women’s Big Bash League also has 59 matches and will begin on October 17 this year. The finals are scheduled to happen on November 27 or 29 depending on the venue for the finals which is yet to be confirmed. Though the tournament is continuing with it’s market value as a standalone product, only 26 matches of the 59 have been marked for live broadcast.

Alistair Dobson, the head of Big Bash League, said that it their our sincere hope that the WBBL|06 and BBL|10 would go some way towards lifting the spirits of, and restoring a sense of normality to, the nation. “While we know that the challenging, fast-changing coronavirus pandemic could ultimately mean revisions to the schedule, there is nonetheless a lot to like about the way both competitions are shaping up,” he added.

He said that the league was pleased to have delivered a fixture that includes matches in each club’s home market while also reducing the overall travel burden on clubs. “By focusing parts of the competition in a central location (Sydney), it also provides optionality should the COVID-19 situation affect the flow of the season and we remain vigilant in all aspects of our planning to provide a safe environment for players and staff.”

“As with all sporting competitions around the world, we must remain vigilant and agile in responding to the Covid-19 situation as it develops and we will continue to work with all relevant federal and state government agencies, biosecurity experts, venues, clubs, players, broadcast partners and our own internal teams to ensure a safe and successful summer.”

Abhimanyu Mithun picks up 5 wickets in an over!

[…] The Women T20 Challenge will be taking place during the month of November in UAE alongside the men’s IPL, said Ganguly. However, this decision did not go well with many Australian cricketers as well as New Zealand because they will be having Women’s Big Bash League at the same time. […]