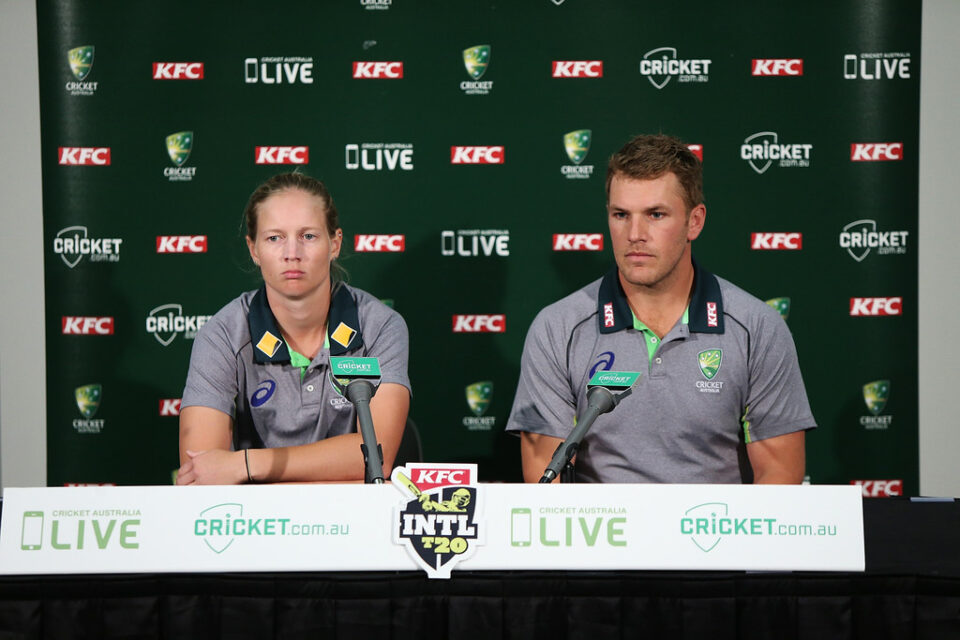 Cricket Australia announced the schedule for the upcoming summer. However, the schedule is subjected to change based on COVID19 pandemic.

Australia’s schedule begins with men’s team taking on Zimbabwe in August. Women’s team will begin their summer by facing their arch rival New Zealand in September.

Men’s team then will host West Indies, Afghanistan, India and New Zealand and there is T20 World Cup inbetween.

Also, this is the first time Townsville, Cairns and Gold Coast will be hosting women’s international match.

How Dhoni will stop Russell?