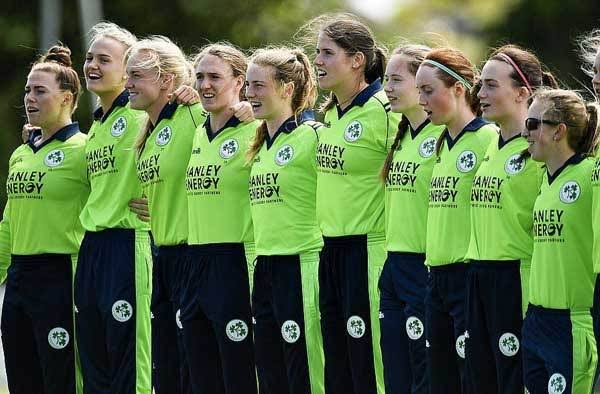 Moving closer to full-time contract, Cricket Ireland now has come up with a new category in the contract.

The ‘non-retainer’ contract is now announced, which will give the players access to insurance, strength and conditioning support, health and lifestyle programmes, match fees for all internationals and compensation for loss of earnings during competition periods.

Last year, six players were given part-time professional contracts. This time also the same six players were awarded the contract, however, Kim Garth turned her contract down to move to Australia and to play for Cricket Victoria

Can think about restarting cricket only when things get clearer: BCCI Treasurer on IPL 2020