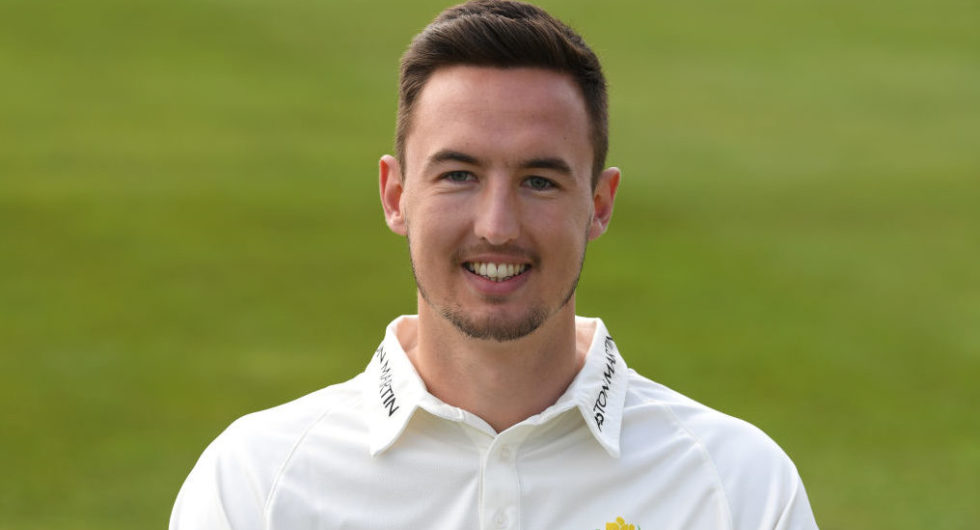 Sometimes, life isn’t as easy as one might think. It’s the case of Jack Murphy who injured his knee while playing for Glamorgan against Somerset recently.

The doctors have advised the 23-year-old not to continue the game because that could cause him serious damage.

The left-handed batsman was signed by Glamorgan on a development contract in 2014 having been named Academy Player of the Year in 2013. He made his first-class debut in 2015.

Murphy showed some great sign of resistance against Kent in 2018 County Championship where he was the lone warrior scoring 80 out of 186. He amassed 533 runs in total and was considered one of the most improved players of the season. Unfortunately, things have come to an end for the young cricketer.

Murphy wrote: “I will always be proud of my time and achievements with the club, especially the game against Kent last season,” he said. “Although it is going to be a difficult period transitioning out of the game I love, I am excited about what the future holds, the opportunities that await me and turning my dedication to a new profession.”

Director of cricket Mark Wallace added: “Jack is a very popular member of the dressing room and the club in general and it’s very sad for Jack and his family that he has had to cut such a promising career short due to the injury.”

Watto- What’s up and What’s not

I would love to bat with Sachin Tendulkar: Steve Smith

I would love to: AB de Villiers ready to make a come back

AB de Villiers and I are Ram-Lakhan: Virat Kohli