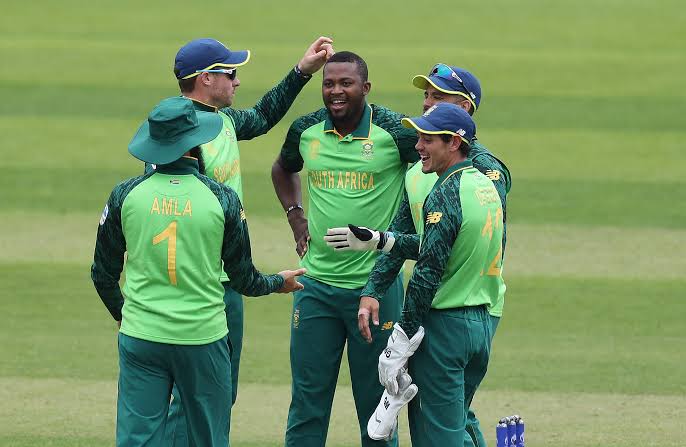 The South African Olympic body has suspended the Cricket South Africa board taking over the control cricket in the country.

This decision could potentially see the International Cricket Council suspend the South African team for the interference of the government.

According to cricbuzz, the South African Sports Confederation and Olympic Committee (SASCOC) has sent a letter to the CSA in which they demand that “the CSA board and those senior executives who serve ex-officio on the board (the company secretary, the acting CEO, the CFO and the COO) are directed to step aside from the administration of CSA on full pay.”

This decision has come as the outcome of an investigation by a task team into “many instances of maladministration and malpractice that have occurred since at least December 2019”.

“This has manifestly caused great concern and consternation amongst your own members, former and current members of the national team of the Proteas, stakeholders, sponsors, and members of the cricket-loving public,” the letter read.

“There can be no doubt that this has caused cricket to lose the trust and confidence of members of the public, stakeholders, sponsors and the players represented by SACA [the South African Cricketers’ Association]. All this has brought cricket into disrepute.”

SASCOC has said that they tried to address the problems with the CSA board through a couple of meetings. “One was exploratory, and the other failed to take place mainly because of the fact that CSA failed to make the… forensic report available to the SASCOC board despite promises and undertakings by CSA to do so.”

“CSA is in receipt of our letter which records that the board’s decision to make the said report available only on a limited basis to the president and board members of SASCOC, is wholly unreasonable and irrational given the apparent nature and scope of the report.”

SASCOC administers the sport federations for the state and with this move the CSA could come under the governance of the state.

The CSA and the ICC hasn’t responded yet and more details to come out yet.