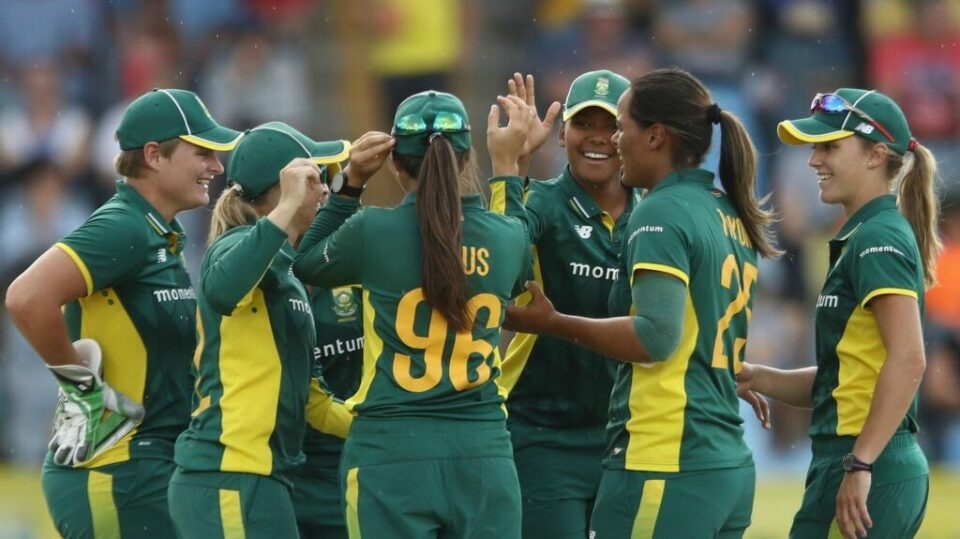 Cricket South Africa had launched a campaign against gender-based violence in February last year. It had said in a statement that “the focus point of the drive would be South Africa’s ODI match at Kingsmead against Australia that was scheduled for March 22 but got postponed due to Covid-19 Pandemic.

Earlier this month, Proteas Batswoman Mignon Du Preez had hinted about this game. She told to a sports chan, “Something that we’re definitely going to talk about in this series is gender-based violence. I think that’s also something that’s close to our hearts and is a big issue in South Africa,” , will have a ‘Black Day’, where we will be playing in black, standing together.

On January 18, Cricket South Africa has acted on the call from President Cyril Ramaphosa to act against the scourge of violence against women and children by officially launching one of the most anticipated events on South Africa’s cricketing calendar, the Black Day ODI game in Durban.

This game is set to be played on Saturday, January 23, at Kingsmead Cricket Stadium where they take on Pakistan Women.

With gender-based violence being on the national agenda and cross-cutting, CSA will be collaborating with roleplaying social activists and stakeholders in driving this initiative. The team sponsor Momentum, People Opposing Women Abuse (POWA) & sporting federations like Netball SA and Banyana Banyana will also play a key role in this collaboration against GBV.

CSA Acting Chief Pholetsi Moseki said, “The Black Day ODI is one event in our calendar that will allow us as a federation and the Momentum Proteas players to become servants of the community,”

“This is an opportunity for us to raise awareness and encourage our society to be intolerant of all forms of violence against women and girls. The Black Day ODI is an opportune platform to galvanise, educate, mobilize, create awareness, and agitate towards the eradication of GBV,” He concluded.

The rainbow nation’s cricket has been hit by various issues like suspension of many top officials and resignation of board members. The most important one above all is the racial and gender based violence. They have taken a strong step now which will decide the future of African Cricket.