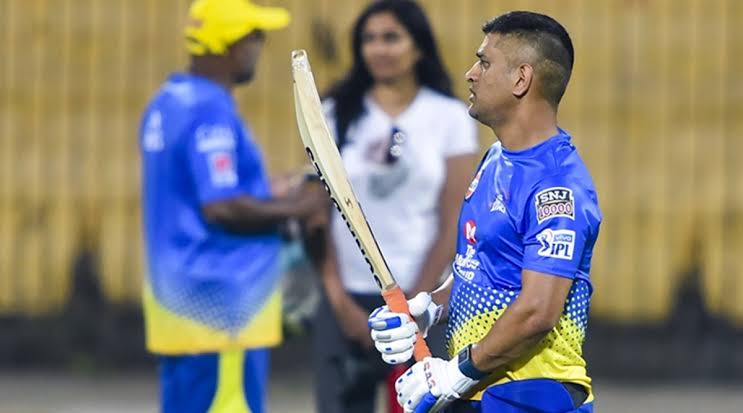 The Indian Premier League is all set to begin from September 19th in UAE. The teams will be travelling to UAE by the end of August.

Rajasthan Royals will be leaving on August 20, Chennai Super Kings and Mumbai Indians on August 21. Kings XI Punjab and Delhi Capitals between August 21 or 22.

CSK right now is looking to have a preparatory camp at Chepauk before leaving to UAE. The team is waiting for the permission from the Government to conduct the camp.

“We want to have a camp in Chennai from August 16 till 20th,” Kasi Viswanathan, the Super Kings chief executive officer, told ESPNcricinfo.

“We have applied to the Tamil Nadu government for permission. Orally they have said yes, but we have still not got the written letter of approval. If the written approval comes we are planning for a camp for the Indian players alone.”

If the Government allows the camp, the players will have COVID-19 test before entering to Tamil Nadu then two more tests on August 17 and 18. In case, if there is no camp, CSK will be travelling directly to UAE on August 21.

Based on the norms of IPL, the 2019 runners-up CSK will be taking on the 2019 winners Mumbai Indians in the first match of the tournament.

However, the schedule of the tournament is yet to be confirmed.

Teacher arrested for raping 9YO girl