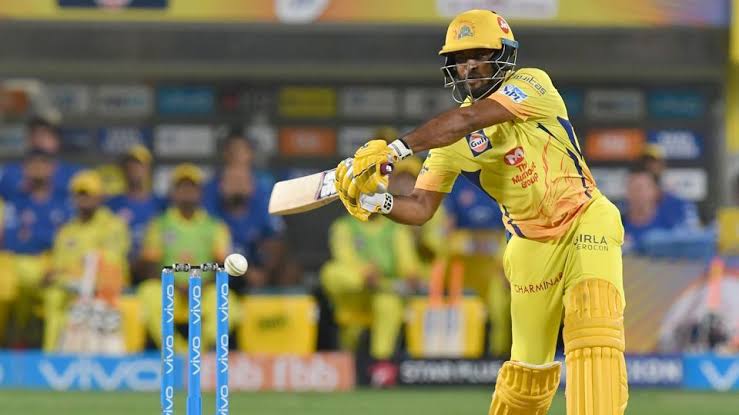 Chennai Super Kings batter Ambati Rayudu had to miss the game against Rajasthan Royals due to Hamstring niggle which his team lost.

According to the CSK CEO Vishwanathan, he is improving and might miss one more game at worst.

“Nothing to worry about. He has the hamstring injury, but will at worst miss one more game. But you never know, he might be fit in time for that game,” he said to ANI.

In the first match, Rayudu was the star, he scored 71 runs against the defending champion Mumbai Indians and took the team home.

In the second match, Ruturaj Gaikwad replaced him but couldn’t get through.

CSK will take on Delhi Capitals in their next game at the Dubai Cricket Stadium on Friday and then they will take on Sunrisers Hyderabad on October 2.

Men’s Ashes 2019: When the match was played without bails