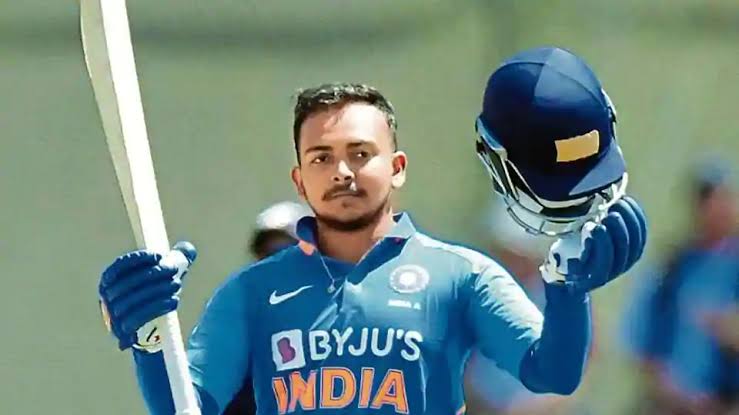 Indian cricketer Prithvi Shaw is lending hands to the villagers who are suffering due to the cyclone Nisarga.

Shaw who is currently living in the farmhouse of politician Sanjay Potnis with his son Yash during lockdown, came out to help the villagers in Dhokawade village near Mandwa (Alibaug).

“Yes, they [Shaw and Yash] have been in Alibaug since the lockdown,” Potnis told mid-day. “The cyclone was pretty bad there. The entire village [Dhokawade] was badly affected. The roofs of houses were destroyed. Even my bungalow suffered some damage. Prithvi and my son witnessed the difficulties of the villagers and decided to help. Prithvi has not only helped them put the roofs back on their houses, he also provided financial assistance to some of the needy villagers”

“This goes to show that Prithvi is not just a talented cricketer but also someone who understands his social responsibility at such a young age. It shows his maturity,” he added.

Mumbai is one of the most affected places due to cyclone Nisarga and this gesture of Shaw is winning hearts. His father Pankaj says since his son has experienced difficult conditions while growing up, he can empathise with people who are struggling in their lives.

“Prithvi has come up the hard way. He has seen difficult days when he was climbing the ranks as a cricketer and that’s why he empathises with people who are struggling in life,” Pankaj said.