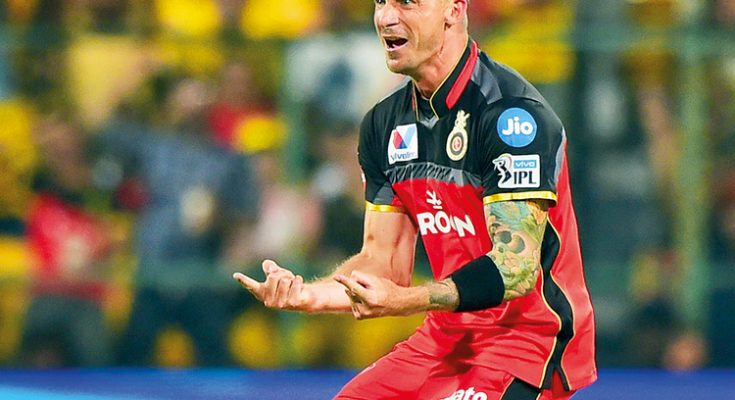 South Africa’s superstar Dale Steyn has been ruled out of the IPL 2019 because of inflammation in his shoulders.

Steyn, playing for Royal Challengers Bangalore sat out for the match against Kings XI Punjab on Wednesday due to niggle.

Now, the speedster has been prescribed to take rest due to inflammation in his shoulder and keeping the World Cup in mind, he is ruled out of the IPL.

Dale Steyn, who went unsold in the auction, was signed by Royal Challengers Bangalore as the replacement for Nathan Coulter-Nile. The pacer proved his worth and played a vital role in RCB’s recent turnaround.

Adding to their worries now, the RCB team will have to look for another match winner.