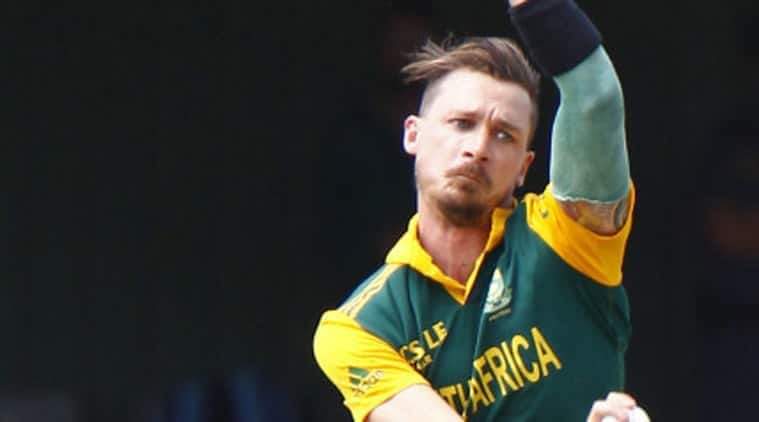 The South African pacer Dale Steyn has been ruled out of the World Cup 2019 owing to the shoulder injury and is replaced by Beuran Hendricks.

Steyn, who picked up an injury during the IPL 2019 had to leave the tournament and was hopeful that he would make it to the World Cup. He didn’t feature in either of South Africa’s matches. Though the South African captain Faf du Plessis was confident enough that Steyn would make it, the shoulder injury didn’t respond to any of the treatment forcing him to rule himself out of the World Cup.

The left-arm pacer Beuran Hendricks who made his ODI debut this year will have to play a role in the World Cup now as Lungi Ngidi is also suffering from hamstring injury and is yet to recover completely.

Hendricks was an late addition to this year’s IPL where he was selected as a replacement for injured Alzarri Joseph for Mumbai Indians but didn’t feature in any of the matches.