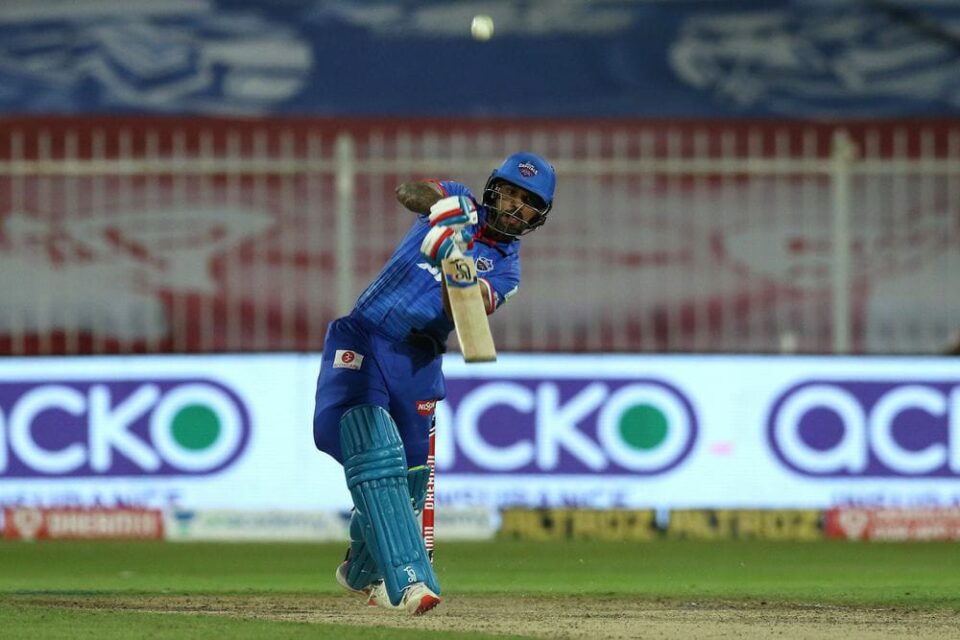 Shikhar Dhawan scored his first ton in the IPL as Delhi went on to defeat Chennai by 5 wickets.

Chennai batted first and lost Curran for a duck but the team bounced back with Du Plessis’ fifty and Watson’s 36.

Rayudu capitalized on the start provided and he went on to score 45* from 25 deliveries. Jadeja’s 33* then took Chennai to 179.

Chennai began well with the bat by handling Shaw a duck. While Dhawan began to attack the bowlers, Iyer played a sluggish 23. Stoinis then supported Dhawan with 24 and in the end, it was Axar Patel’s 21 from 5 deliveries that took Delhi home.

Dhawan finally got to his ton in the IPL for the first time. He ended up with 101 from 58 deliveries.

Chennai’s fielding was one of the reasons why Delhi had managed to win this match today. There were multiple mis-fielding and the team dropped Dhawan 4 to 5 times as well. Had one of the catches was taken, things would have been different now.

On This Day, 2008: Sachin Tendulkar became highest run-scorer in Tests