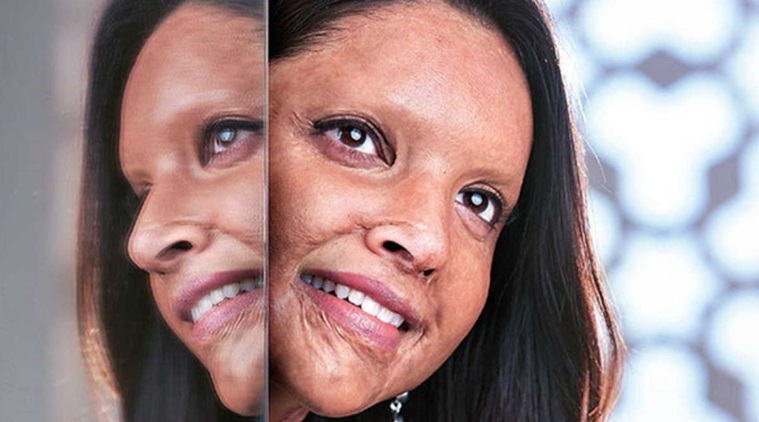 Deepika Padukone who took a break from the industry after Padmavaat is back with her new and powerful movie, Chhapaak.

The actress plays an acid survivor in the movie and her character is inspired by real-life acid attack survivor Laxmi Agarwal.

Laxmi Agarwal survived an acid attack at the age of 15 when a man and two of his friends attacked her as Laxmi refused to marry the former.

Since the incident, she has been campaigning against acid violence and the sale of acid. She founded an organisation called Stop Sale Acid to achieve this goal.

Laxmi Agarwal was bestowed with the 2014 International Women of Courage award by the then US First Lady Michelle Obama.

The shooting of Chhapaak begins today in Delhi. The film is jointly being produced by Fox Star Studios, Deepika Padukone’s own KA Entertainment and Meghna Gulzar’s Mriga Films.

This would be Deepika’s first production under her banner. The movie will release in 2020, January.

A character that will stay with me forever…#Malti

PC Sreeram: Had to reject a film as it had Kangana Ranaut as the lead

We Are One: A Global Film Festival on Youtube: Annecy Short Films on Day 1

Why Friends Reunion is special?