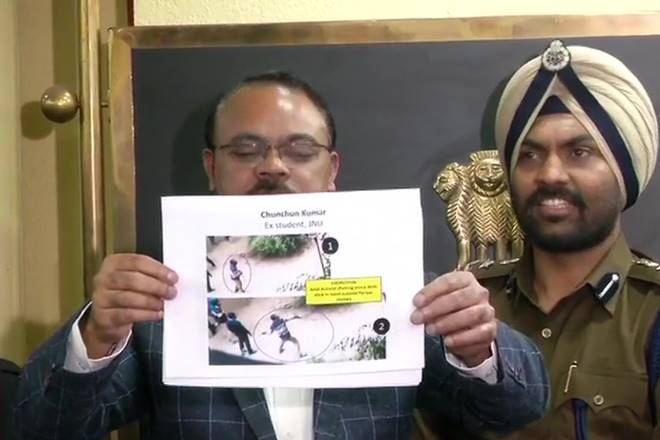 Dr. Joy Tirkey, DCP/Crime, Delhi Police on #JNUViolence: No suspect has been detained till now, but we will begin to interrogate the suspects soon. pic.twitter.com/WtpqVvx1nb

Reacting to the same, Aishe Ghosh said that “Delhi Police can do their inquiry. I also have evidence to show how I was attacked.”

“I too have evidence of how I was attacked. I have full faith in the law & order of this country that investigation will be fair. I will get justice. But why is Delhi Police bias? My complaint has not been filed as an FIR. I have not carried out any assault,” said Aishe Ghosh after police names her as one of the attackers.

I don’t fear anything, I have not done any wrong, she added.

Breaking: The latest sport to feature in an Olympic Games