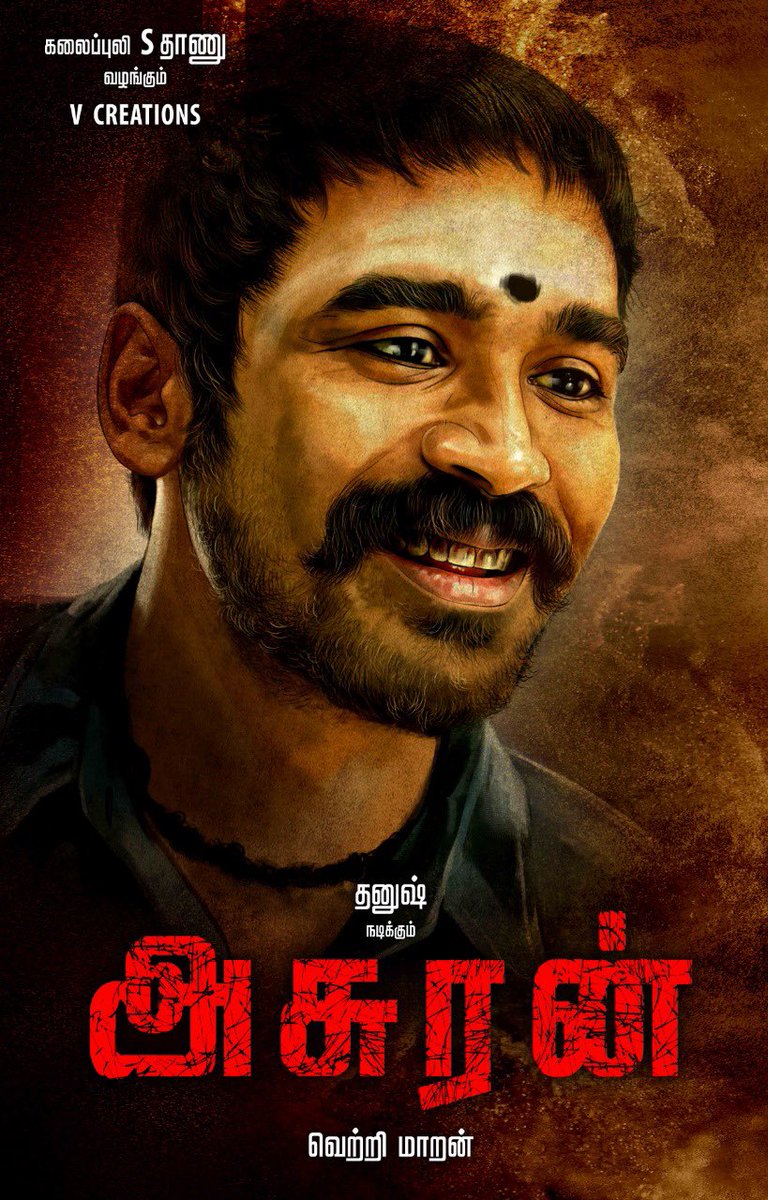 Dhanush will once again team up with Vetri Maaran for his next movie. The actor took the Twitter to announce the first look of the movie. ‘Asuran’ will be directed by Vetri Maaran and will be produced by Kalaipuli S Dhanu’s V Creations.

As #maari2’s success news is pouring in from everywhere , I’m delighted to announce my next with @VetriMaaran #Asuran .. will be produced by @theVcreations thanu sir. pic.twitter.com/O2encUqAcu

Simran-Trisha to act together in an action thriller!

Why I loved CCV