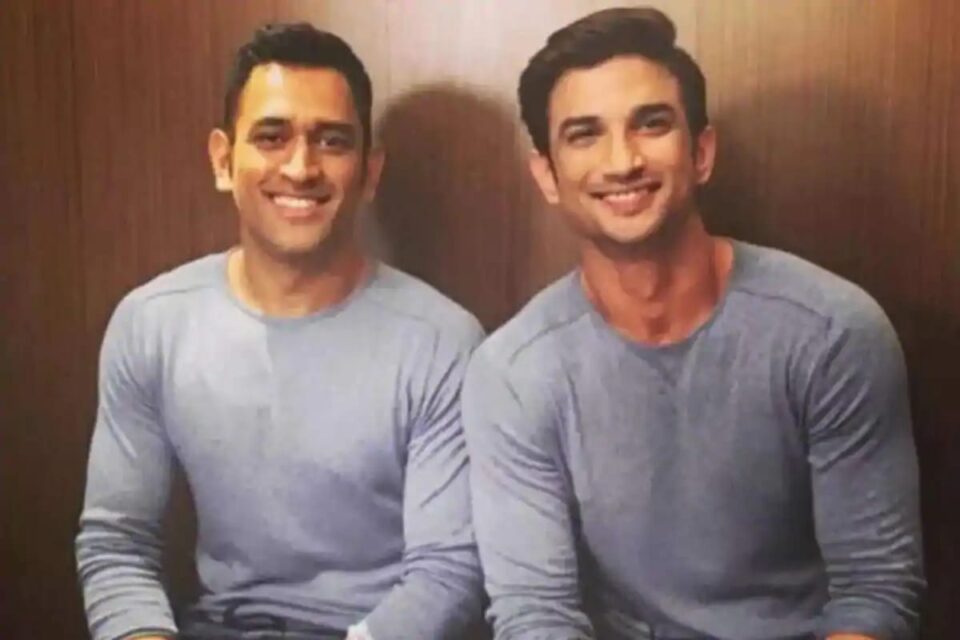 “We can’t even believe what has happened. I am not in a position to express my grief. Mahi is also very morose. Such a tragic incident,” Pandey told ABP Ananda.

“Sushant was only 34 and a prosperous career was waiting for him, I have no doubt about that. There are ups and downs in everyone’s life.

“Sushant used to practice under the watchful eyes of former cricketer Kiran More who taught him how to keep wickets, which was very essential to play the role of Mahi.

“I still remember that Sushant had a bad side strain during practice and even there was a crack in his backbone. But he was confident, worked hard in rehabilitation and recovered within a week. Even Mahi was impressed to see his dedication to work,” he concluded.

Kiran More also spoke about the passing of the actor.

“Becoming an actor is not an easy task, he gave so many super-hits, and he worked really hard for it. What we heard is shocking and simply heartbreaking. He was a great athlete and a quick learner. I can even say he was a phenomenal cricketer,” he told WION.

5 to 6 teams will be ideal for Women’s IPL: Smriti Mandhana