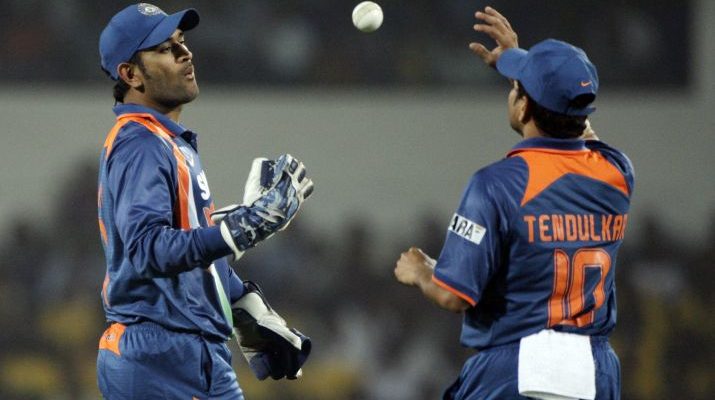 The Indian cricketers MS Dhoni and Sachin Tendulkar have been approached to play in the Bushfire cricket bash, a charity exhibition match.

Cricket Australia confirmed on Sunday, an all-star T20 match will be played as a curtain-raiser to the Big Bash League final on February 8, with Shane Warne and Ricky Ponting to captain the two teams.

Also, Mel Jones and Steve Waugh will be involved.

It looks like Dhoni and Tendulkar have been approached for the match.

People have been speaking to some of the players from different countries, like the Tendulkars and [MS] Dhonis and those sort of guys. We can only reach out to them and see if they want to help out. It has been a pretty tragic time,” Ponting said.

“All those guys have toured here and have had great times in Australia. Sometimes it can be amazing what people will do to help others out in difficult times. We can only ask. Warnie has most of them on speed dial so he’ll be reaching out to them over coming days,” he added.

It will be interesting to see if both MS Dhoni and Sachin Tendulkar accept the invite. However, based on rules, Dhoni who is still a part of IPL cannot feature in foreign exhibition matches. Will BCCI do something about it? 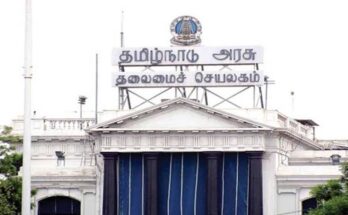