In a recent interview, former BCCI President N Srinivasan assured that MS Dhoni will be representing Chennai Super Kings in 2020 IPL and he will go to the auction next year and will be retained.

“People keep saying when will he… how long will he play, etc. He will play. I can assure you. He will play this year. Next year he will go (to) the auction; he will be retained. So there is no doubt in anybody’s mind,” Srinivasan said at an India Cements event.

Right after the World Cup Semi-final loss, MS Dhoni has taken a long break, first to serve the army, then for the reason unknown. The former Indian captain has lost his central contract for this year that created rumours about his retirement. However, Dhoni was seen practising in Ranchi. 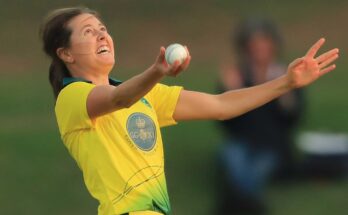 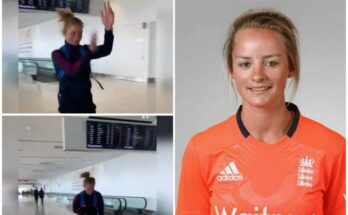 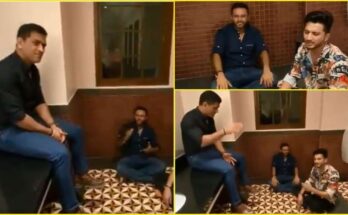