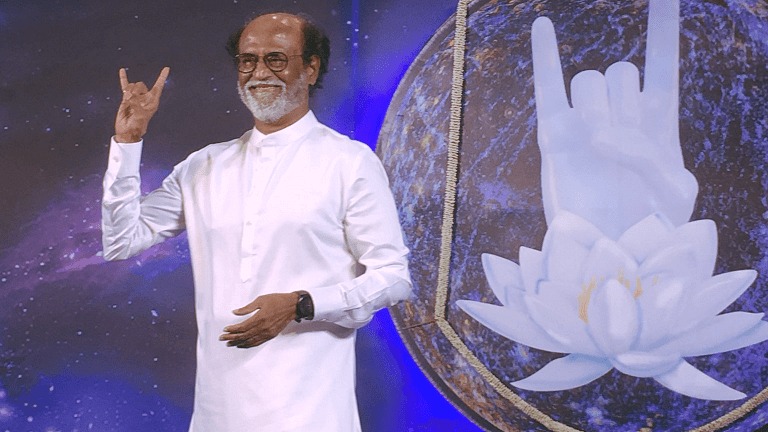 Rajinikanth after his meeting with district secretaries of his Rajini Makkal Mandram said that he is disappointed about one thing and he will reveal what it is when the time comes.

“We discussed many issues. Personally, I am disappointed about one thing. I shall tell when the time comes.”
On the meeting, he added, “I had a nice meeting with the district secretaries. They are also satisfied.”

Recently, Muslim clerics had met him following his comments that religious leaders are inciting protests against the Citizenship (Amendment) Act or CAA.
“The meeting with Muslim leaders recently was sweet. It was about brotherhood, love and peace. They asked for my support. I suggested them to meet the Home Minister and express their concerns. I have told them I will help them,” Rajinikanth said.

When asked about whether he will work along with Kamal Haasan, he said that only time will say.

Earlier, Rajinikanth has said he would launch his party ahead of the assembly elections, due in 2021.

Football is back: 1st virtual grandstand open in Denmark