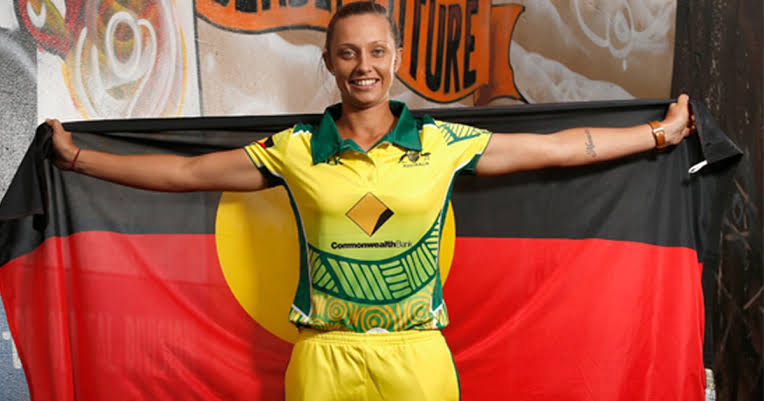 Australian cricketer Ash Gardner in the recent interview to The Sydney Morning Herald said that it is disappointing to see Women’s T20 Challenge schedule clashing with the Women’s Big Bash League.

“Disappointing would probably be the right word if that was to go ahead. People have seen how successful and competitive the WBBL has been for the first five years of it, and it would be really unfortunate for two things to clash like that,” she said.

Talking about the life after the lockdown, she said that the cricketer will be ready to go into the bubble leaving their family and everything because it seems forever since they played the game.

Gardner is not the only one who spoke against the schedule clash. There was a huge debate between Alyssa Healy and Indian journalist Boria Majumdar. Players like Suzie Bates, Megan Schutt, Rachel Haynes among others also expressed their disappointment.

Earlier, the BCCI president Sourav Ganguly announced that the Women’s T20 challenge is “very much on” and it will be played among three teams. The tournament will take place from November 1 to 10 in UAE.
WBBL vs WIPL schedule clash: Ash Gardner says it’s disappointing

IND v BAN: How did the pink ball behave on the 1st day?