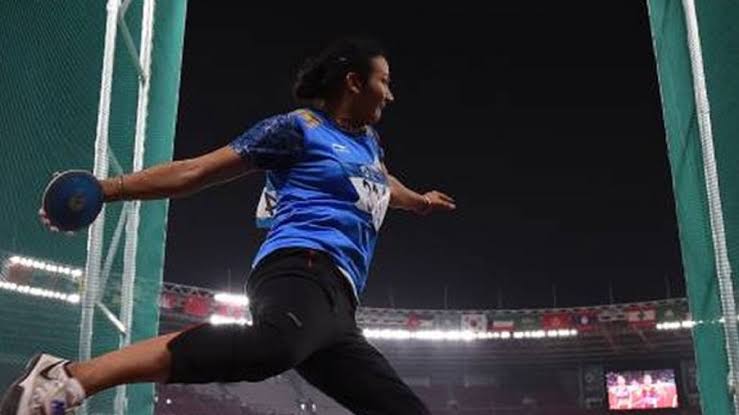 India’s Sandeep Kumari will be banned for four years after failing the dope test. She is banned nearly two years after her sample was deemed clean by the NDTL.

The National Dope Testing Laboratory (NDTL) had failed to detect the banned substance — a steroid — which was present in her blood sample, collected by NADA officials during the National Inter-State Championships in June 2018 in Guwahati. Kumari had won the gold with a throw of 58.41m.

NDTL then sent the samples to a laboratory in Montreal where they were found positive.

Her four-year ban, announced by WADA on Friday night, will begin from June 26, 2018 — the date of her sample collection.

Boris Johnson names his child after doc who saved his life