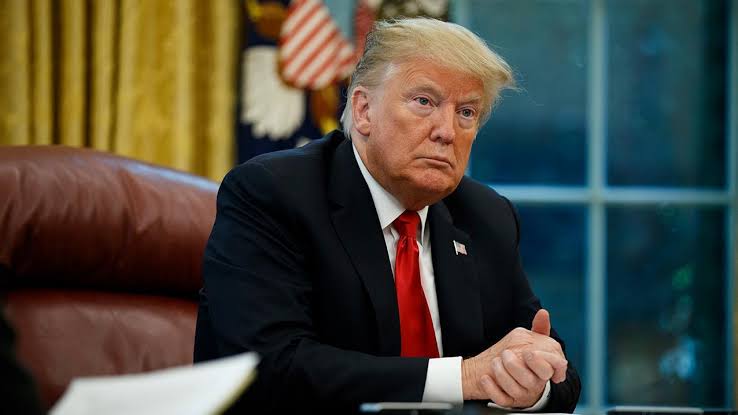 During the second and final Presidential Debate, Donald Trump called the Indian air quality as “filthy”

“Look at China, how filthy it is. Look at Russia, look at India — it’s filthy. The air is filthy,” he said at the Nashville debate.

Biden said that climate change is “an existential threat to humanity. We have a moral obligation to deal with it.”

“We’re going to pass the point of no return within the next eight to 10 years,” he said.

Trump has pulled the US out of the Paris accord, which aims to cap global warming “well below” two degrees Celsius.

This is not the first time Trump has talked about India, during his first debate too, he questioned India’s coronavirus data and criticized the country’s procedure.

WhatsApp pay available for users in India from today