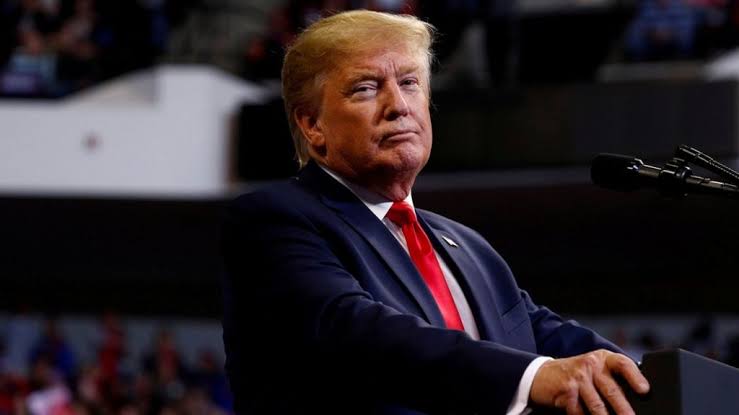 US President Donald Trump has been nominated for 2021 Nobel Peace Prize.

The US president’s name has been put forward by Norwegian politician Christian Tybring-Gjedde, according to Fox News.

“For his merit, I think he has done more trying to create peace between nations than most other Peace Prize nominees,” Mr Tybring-Gjedde, a four-term member of parliament, told the channel.

Earlier, Barack Obama won the Nobel Prize in 2009 for “extraordinary efforts to strengthen international diplomacy and cooperation between people”.

Submissions must be made online and all nominees are discussed before a shortlist of the most worthy and interesting is drawn up.

Yuvraj Singh confirms plans, might come out of retirement, to play in domestic T20 season

Asteroid to fly close to Earth today, no damage will be caused: NASA