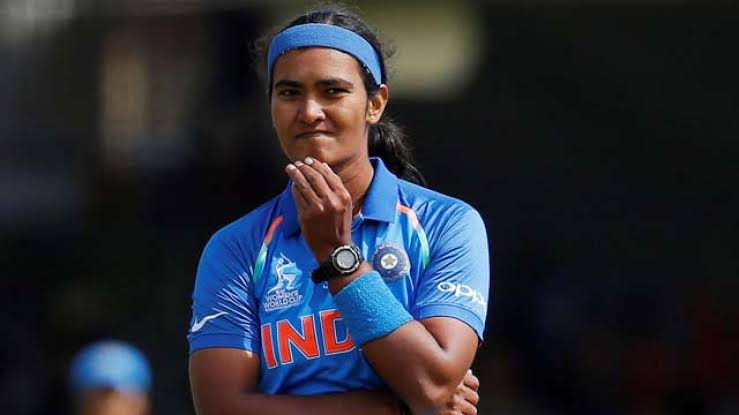 Indian all-rounder Shikha Pandey on Saturday took to Twitter to write a series of tweets regarding the talks about making tweaks in Women’s cricket.

Earlier, In ICC’s ‘100% Innovation’ – part of their ‘100% Cricket’ webinar series – Jemimah Rodrigues and Sophie Devine had suggested these measures to attract more young girls as well as fans to the sport.

The players suggested bringing in the boundaries as well as using smaller ball that could fly more.

Talking about the same in ICC’s cricket inside out, former New Zealand player and commentator spoke about maintaining the weight of the ball irrespective of its size. He added that it is difficult to hit a ping pong ball compared to a tennis ball.

Now, Shikha Pandey wrote that she is against the boundary tweak whereas she said that she agrees with Ian Smith.

She wrote-
“I have been reading/ hearing a lot about the changes being suggested to help grow women’s cricket/ make it a more attractive product. I personally feel most of the suggestions to be superfluous.

An Olympic 100m female sprinter doesn’t run 80m to win 🥇and clock the same timing as her male counterpart. So the whole ‘decreasing the length of the pitch’ for whatever reasons seems dubious. Also, it almost definitely takes the double headers out of question.

Reducing the size of the ball is fine, but as Ian Smith suggested, it only works if the weight remains the same. This will allow for bowlers to grip the ball better – more revs for the spinners – and hits will also travel further (not be the case if it is light).

Please don’t bring the boundaries in! We have surprised you with our power-hitting in recent times, so remember, this is only the beginning; we will get better. Please have patience. We are skilled players, who are evolving.

Growth can also be achieved by marketing the sport well. We don’t have to tinker with rules or the very fabric of the game to attract an audience.

Why not have DRS, Snicko, Hotspot, all of the technical acumen and live broadcast for every game that we play anywhere in the world.

Please, don’t compare women’s sport, women’s cricket, in this case, with men’s sport. We need to see it as a different sport altogether… A sport that 86,174 spectators turned up to watch on March 8, 2020 and several million watched live on their television sets.

They saw something special in us, and here’s hoping you do too!”

Joyce even added that we should see both games differently and women’s game involves skill than power. He said that it is vice versa when it comes to men’s cricket. 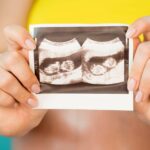 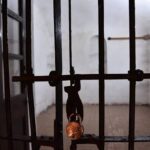