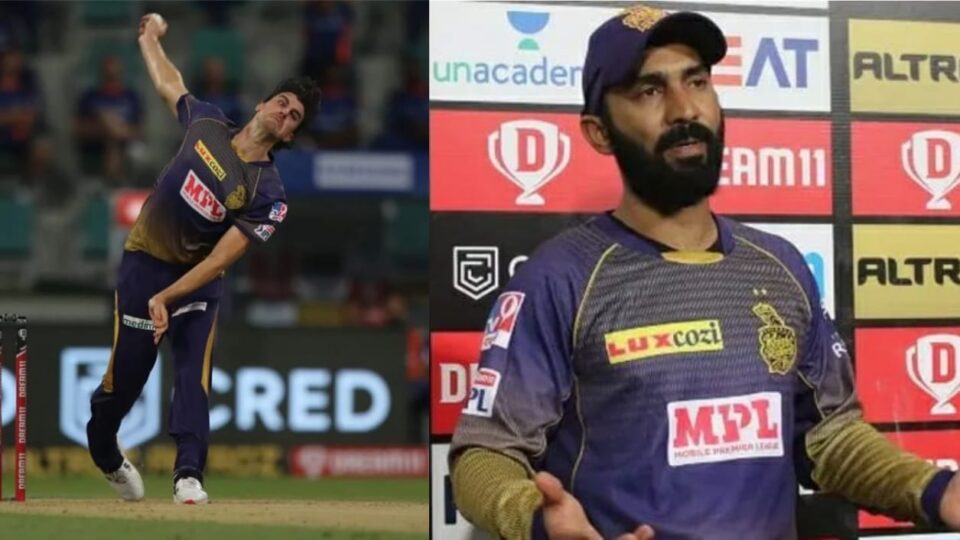 The team took on Pat Cummins to score 49 runs from his three overs.

Talking about his performance, “It is very unfair to judge him (Cummins) right now. He is just off quarantine, (it is) at 3.30/4.00 PM when he got permission to come and play the match itself. We are just happy to have him and I don’t think this is a game where we need to judge him at all,” KKR skipper Karthik said at the post-match press conference.

“Just the fact that he is a world champion bowler, from whatever I have heard and seen he is one of the best going around in the world. I trust him and I’m sure, he will come good,” said Karthik.

Mumbai Indians went on to win the match by 49 runs. Cummins, however, smashed 33 while batting. The knock includes four sixes from Bumrah’s bowling.

Weird that only Playing XI Sanju Samson doesn’t find a place is that of India: Gambhir