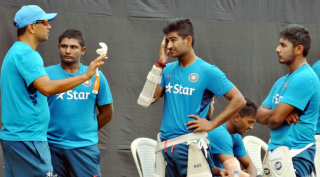 The under 19 World cup. Probably, this is the first time the young lads are thrown into the pressure zone. Blame the media exposure. These lads are already a hit. With that, the expectations grew. Something Kaif during his under 19 times didn’t face. Yes, Kohli and Chand had it but not to this level. They are widespread. Open the social media, the newspapers literally you’d find them everywhere, and with Dravid, even a small Instagram post goes viral.

Dravid had only one condition. He wanted the boys to switch off their cellphone till the final. The boys did. They weren’t exposed to all the stuff that was going around them. In a way, certainly, that helped.

When we cannot forget the 2007 World cup, the man who was captaining the side and the things he had to go through would have been a scar forever in his heart. He wanted to erase it. He wanted to win a cup for the team. He was there for many world cups but you know, India fell short. Every. single. time. Finally, when India won one after years, he already called it a day. For a man who gave everything he had for the team, who was always there for the team, missed out on the world cup. He deserved it.

If I had to go with filmy reference, Chak de India movie. That final reaction that Shahrukh gave was the one similar to the big man.

Now, coming back to the team, They had players. They had bowlers, they had batsmen but more importantly, they had experience of playing in senior level while the teams like PNG haven’t seen a match live. That helped. Other teams, there didn’t have a mentor like Dravid. He certainly played a big role.

He helped the boys to understand their strength. He gave them the freedom to go with their instincts but asked them not to hit the ball in the air.
Most of all, he taught them to bounce back after defeats and how to acknowledge the opposition’s win and their performance. There are all life lessons.

As Dravid said, this is just a starting point of their career. They will remember this win but this is just the beginning.

There will be many stars who soon will debut for the senior teams. There soon will become a big name but as they grow up, they will understand the things Dravid taught them. 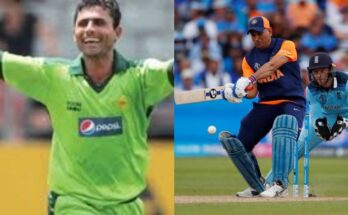 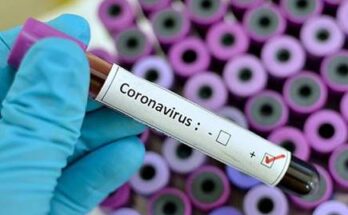