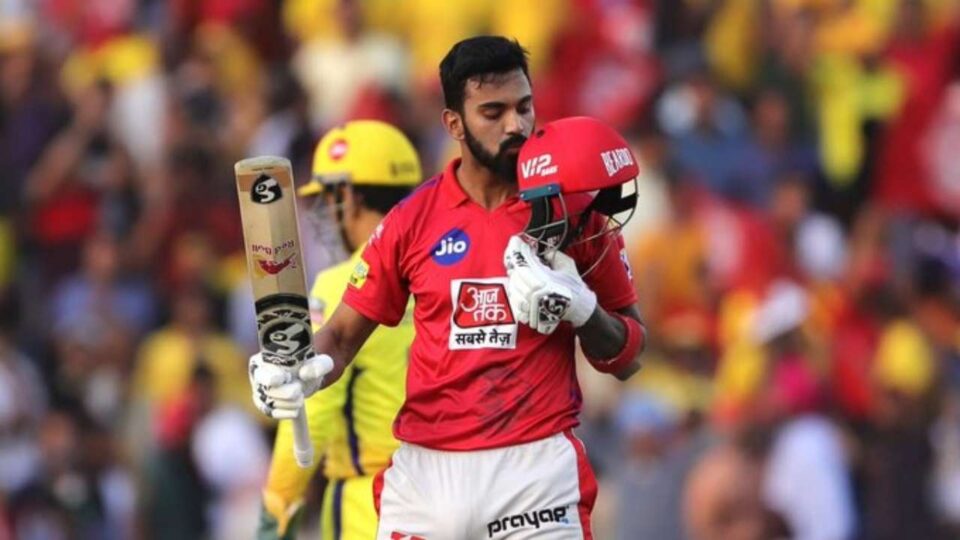 Possibly, two of dark horses in the tournament, Delhi Capitals and Kings Xi Punjab will take on each other in the second match of the IPL 2020.

Fantasy Score: This should be a thriller once again. Expect a score around 160. Well, with the pack of power-hitters available, it can go either away.

Must-have:
The last time KL Rahul got out for a single-digit score in T20Is- July 2018. For the past two years, he has utilized every single opportunity that came his way. This time, he will be captaining the team as well. Added responsibility must bring the best in him. So, he is a must-have.

To be on the safer side, it is always better to prefer an experienced candidate, especially during the start of the tournament. So, Shikhar Dhawan is yet another must-have.

Everyone knows how vital Rishabh Pant is. Last year, he was pretty ordinary and still manage to score more than 480 runs while striking at 162+.

16 wickets, 11 matches, 5.29 economy. This unbelievable stats belong to Mujeeb Ur Rahman in the CPL 2020. He might take time before he starts. So let’s not pick him today.

Shreyas Iyer holds the key in the middle-order for DC. A lot depends on him and his ability to shift gears accordingly.

Nicholas Pooran is yet another player who can win games single-handedly. Though he had an inconsistent season in the CPL, he can prove vital too.

Chris Gayle will be playing after a long hiatus and might take a bit of time to settle. He is a no, too for today.

Glenn Maxwell is doubtful today and if he plays, he should be in the team. He is one of the very few players with game practice and most importantly, he did very well against England in the recently concluded series.

Chris Jordan can come in handy especially during the death overs. He might be expensive but is a wicket-taking option.

Shami will be yet another bowler who can do well under these conditions.

R Ashwin’s unpredictability will be the key for DC here. He might open the bowling for the team and is important in the fantasy as well.

Sandeep Lamichhane was equally impressive in the CPL with 12 wickets at an economy rate of 5.27.

Amit Mishra’s experience and his talent don’t need any introduction. He is a must-have as well.