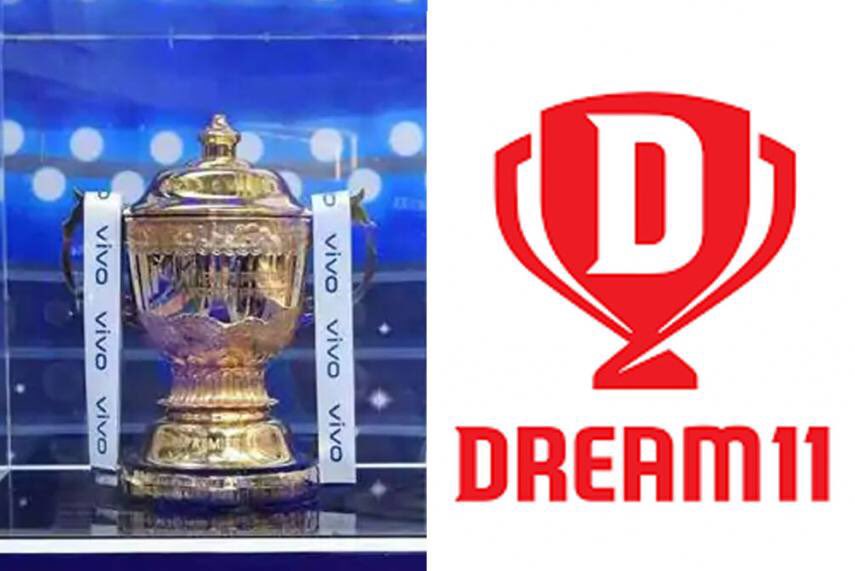 According to the report in the Outlook media, the fantasy cricket league platform Dream11 has bagged the sponsorship rights for the upcoming season of Indian Premier League.

Apart from Dream11 and the Tata Group, the other bidders were education technology platforms — Byju’s and Unacademy.

BCCI opened the bid for sponsorship right after the exit of Chinese mobile phone company Vivo. The reason “might” be the border clash between India and China.

The 13th edition of the IPL will begin from September 19th and will end by November 10th. The matches will take place in the UAE due to the increasing number of COVID19 cases in India.