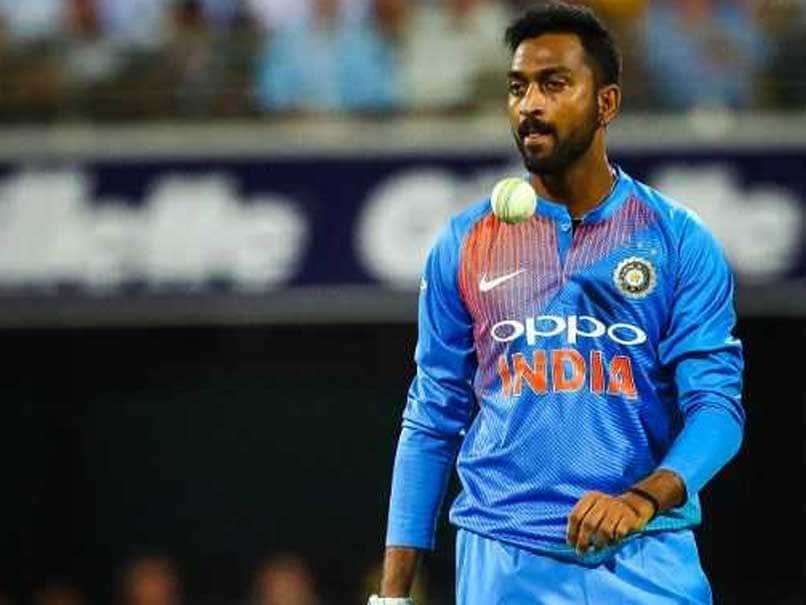 MI All-rounder Krunal Pandya was detained along with his wife for possession of four expensive watches & undisclosed amount of gold . He had returned shortly after 5 pm by a flight from the UAE when he was stopped at the airport by a Directorate of Revenue Intelligence (DRI) personnel. He didn’t declared those materials on his arrival. It has been seized by the officials.

If Pandya is found to have violated rules, he would face action under the Customs Act. According to Customs law, a male passenger can carry items/goods worth up to ₹50,000 whereas a female passenger can carry upto ₹1,00,000 & cannot carry gold more than 35 gms as free allowance & they don’t have to declare at the customs. If a passenger is carrying items of a higher value, they must be declared at customs on arrival, and can attract duty of around 36%.

It is believed that he didn’t carried them with purpose. The investigation report will be ready in few days. Hope the elder pandya doesn’t get into trouble like his younger one.