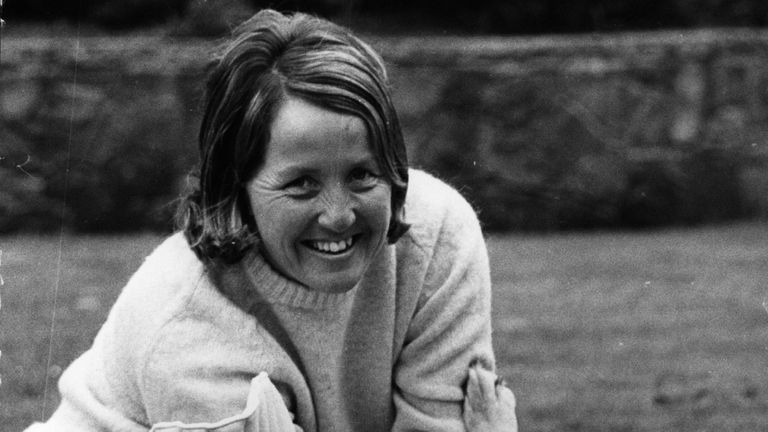 England and Wales Cricket Board has confirmed that this summer’s 50 overs domestic competition will be named after the legend Rachael Heyhoe-Flint.

This special edition is only for this year to ensure that the women get enough domestic competition during the COVID19 time.

The competition that begins on August 26th will feature eight regional teams who will be divided into two groups. The team that top the groups will play the final on September 26.

ECB Managing Director of Women’s Cricket, Clare Connor, said: “I’m delighted that, despite the obvious challenges of COVID-19, we have been able to continue to build the new women’s elite domestic structure to the point that we’ll see the eight regions playing 50-over cricket this summer.
“Rachael Heyhoe Flint would have been proud to witness the professionalisation of the domestic women’s game. She did so much for our sport and without her work, passion and dedication, we wouldn’t be where we are today.”

It is unfortunate but right: Sachin Tendulkar on Road Safety World Series