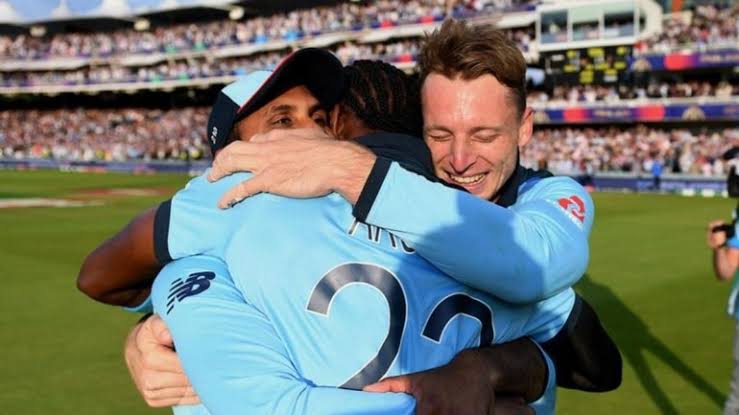 The England and Wales Cricket Board (ECB) has said that cricket is not immune to systemic racism and they vow to address the issue and bring in long-term, meaningful change.

A significant number of cricketers have come out and spoken about racism in cricket after the cruel murder of George Floyd, an African-American in the United States.

Michael Carberry talked about the racism that exist in County Cricket and how non-white players are petrified to talk about it.

In response to the issues raised by the players, the ECB has said, “We have listened carefully to those who have spoken out in recent weeks about their experiences of being black in cricket, sport and society.” They also added that they admire players for being vocal on this crucial topic.

“We know that systemic racism spans institutions and sectors across the country and we know that our sport is not immune. We truly believe that cricket is a game for everyone but understand that sadly, barriers to its enjoyment exist for many communities.”

They said that they would work to engage community leaders and black influencers within cricket so that they could review and evolve our existing inclusion and diversity work and specifically address the issues raised by the black community.

“From there, it is our overall desire to create demonstrable action, in order to deliver meaningful and long-term change that permeates every layer of the game.”

How Sehwag helped Warner to become a better Test player

Rohit Sharma rules out of Test and ODI series due to calf injury: Reports