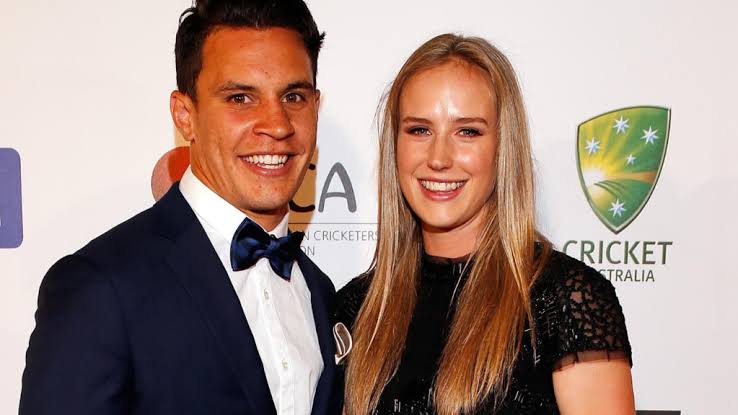 The sports power couple Ellyse Perry and Matt Toomua announced that they have separated earlier this year.

The rumours sparked when the Perry was seen without her ring in the Australian cricket award ceremony in February.

The couple recently announced in a statement that this decision is in best interests of each other and their current lives.

“It’s with the greatest of respect for one another that we decided to separate earlier this year,” the pair said in a joint statement on Saturday.

“We felt this was the right course of action and is in the best interests of each other and our current lives. This is something that has evolved and is a mutual decision.

“Throughout our relationship we have remained private and we ask that our space and privacy continue to be respected during this difficult time for both of us.”

Perry represents/represented Australia in both cricket and football whereas Toomua plays Rugby for the country. The couple were married for five years.