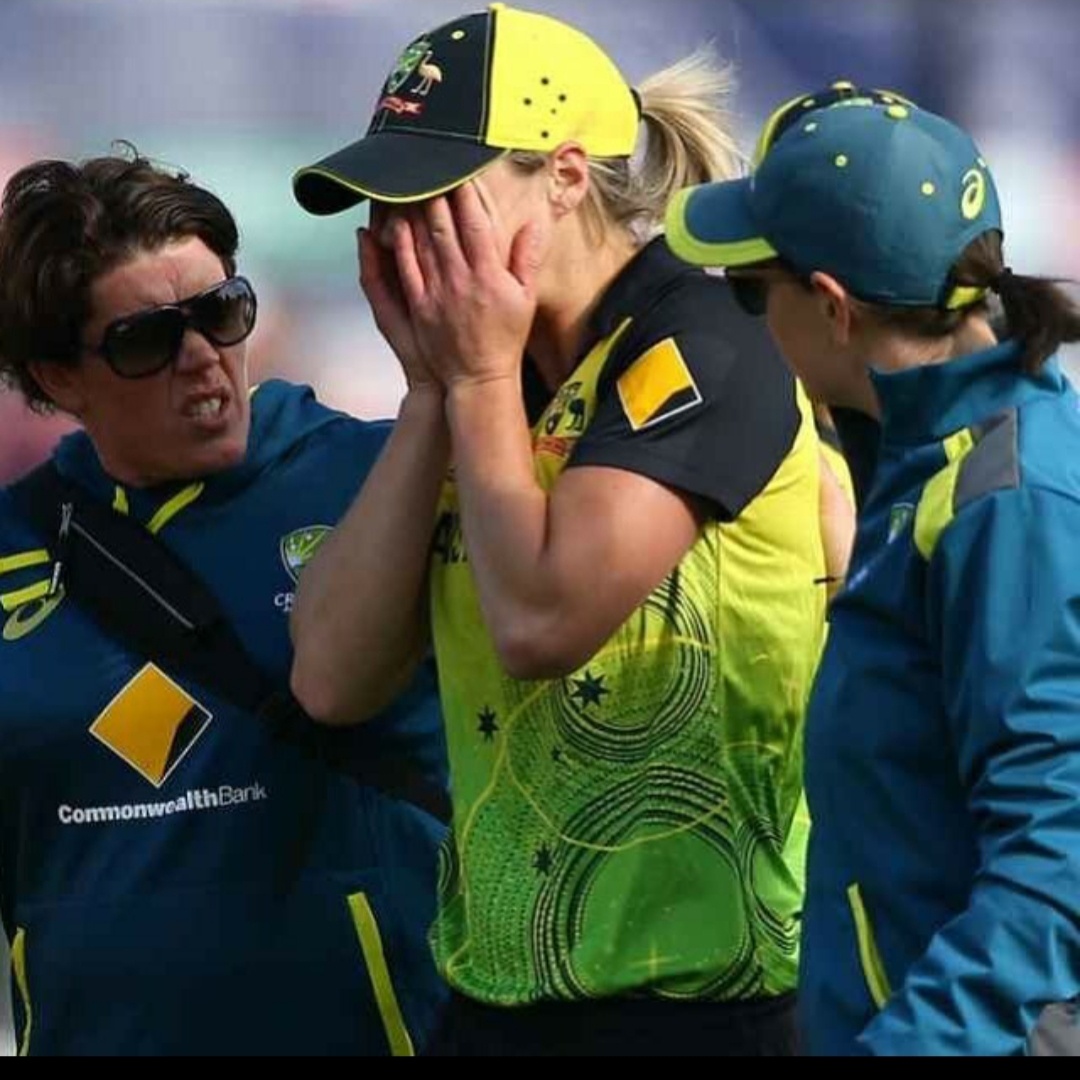 Ellyse Perry will be undergoing surgery for her hamstring and will miss the action for at least six months.

The Australian all-rounder, who injured herself while fielding during the league match against New Zealand, had to sit out for the semifinal clash against South Africa which Australia won.

Talking about this, she said: Timing has been good, I still can come tomorrow and will have surgery next week.

The Australian cricketer hasn’t missed a T20 World Cup match before the semi-final and during the match, one could have noticed that she had millions of emotions.

“I’ll be trying to keep my nerves at bay,” she said ahead of the finals. “I feel incredibly fortunate and chuffed that Motty and the group wanted to keep me around, it’s nice to be here and take it all in,” she added.