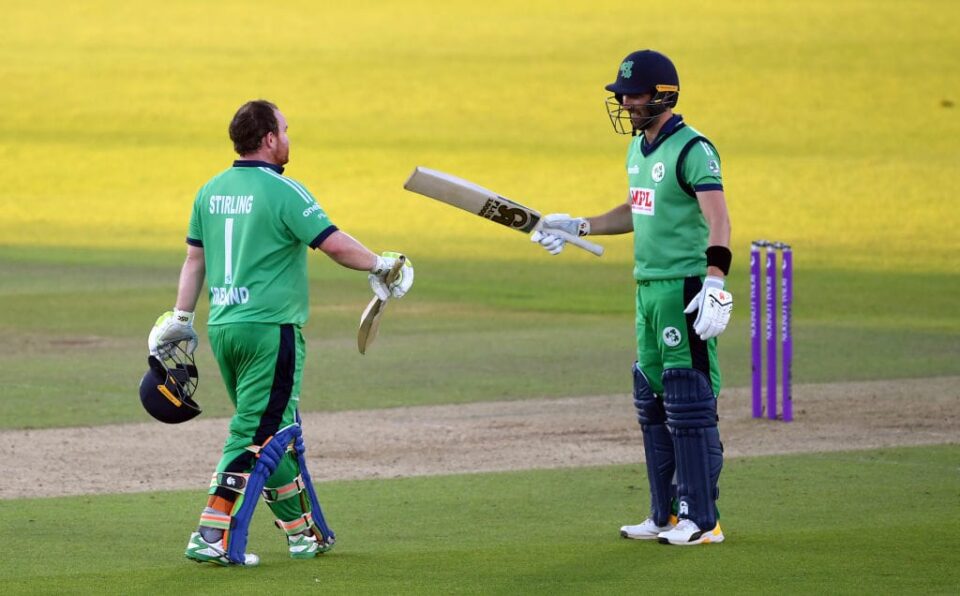 Ireland pulled off a historic run chase against England in England to end the series with a win.

Batting first, England lost both Roy and Bairstow early but it was the day of Morgan. The England skipper went on to score a ton, 106, of just 84 deliveries. His knock had 15 fours and four sixes. During the process, he also overtook MS Dhoni ‘s record of most sixes by a skipper.

Willey continued his good run with a bat with yet another half-century and the rising star Banton scored a fifty as well. Curran’s unbeaten 38 then helped England to reach 328.

Chasing a tough total, Ireland needed their top order to stand up, something that didn’t happen in the first two ODIs. However, this match was different.

Opener Stirling and skipper Balbirnie slowly built up a partnership after losing Delany early. They weren’t trying too much but kept things simple, scored run a ball with occasional boundaries at the beginning and once they got closer, they provided a few good shots.

Stirling had six sixes and nine fours to his name. While Balbirnie dealt with fours, scoring 12 of them.

The match took a twist when Ireland lost both the settled batters. Tector and o’ Brien had to keep things simple as well and they did.

Tector had unbeaten 26 balls 29 and o’ Brien had 15 balls 21*. The team got through in the penultimate ball of the innings.

Now, England will be playing Pakistan in the Test series. 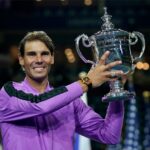 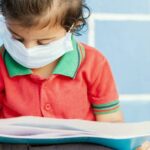 Millions of kids might not return to school at all: UN on COVID19 impact