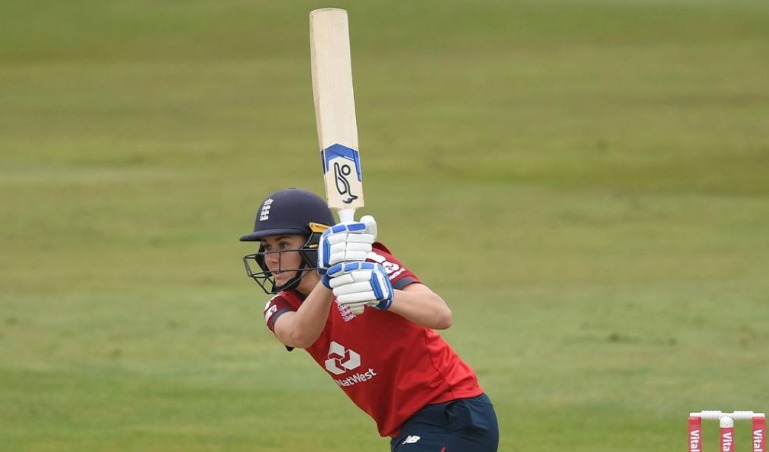 The match we witnessed today was probably the most entertaining one in the series as it was comparatively competitive.

The rain delayed the start of the game as both England and West Indies had to play a five -over match in the end.

For England, Davies, Brunt and Ecclestone had a wicket each.

Chasing 8-plus runs per over, England began to lose wickets while trying to take on the bowlers.

Connell had 3 wickets, Selman had 1. The match went down to the wire with 3 from 3 for England.

However, Selman ended up bowling two no-balls in a row. One was over-stepping, the other was height.

This is probably the saddest way to end the series. However, West Indies did have some positives to take from the game.

The total highlight of the match was the fielding. Fran Wilson pulled off a beautiful save at the boundary and later, Taylor took an excellent catch.