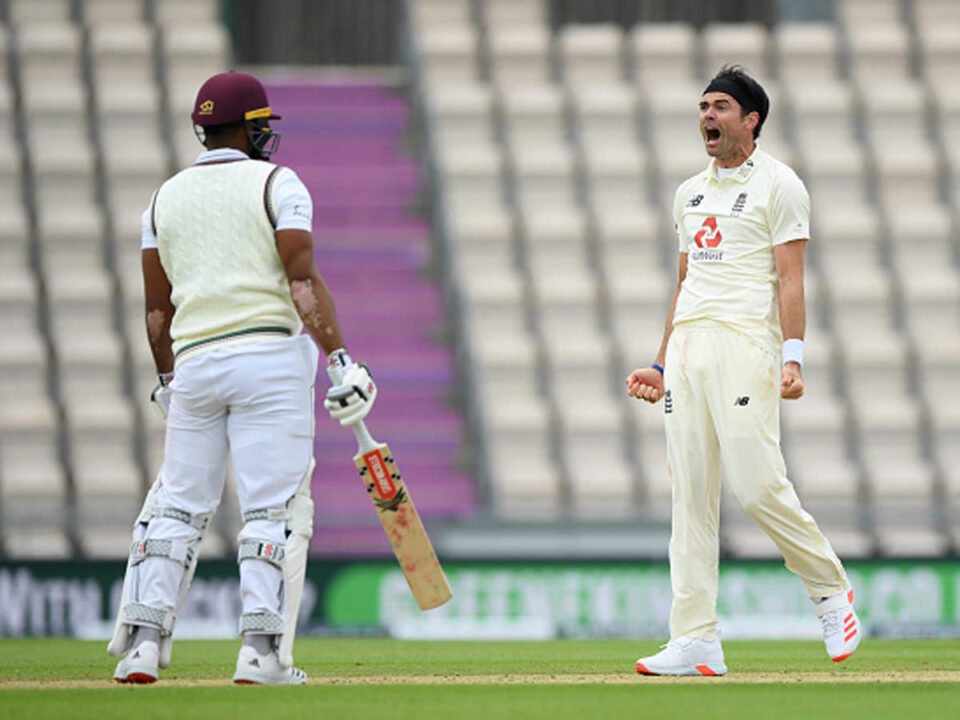 After Holder’s day out, West Indies had a good day with the bat as well with eight of their batters getting to double figures. Hope and Brathwaite began the day but their partnership did not last long with Hope falling to Bess.

Brathwaite’s patience paid off as he went on to cross his first half-century in recent times. Considering the poor form he was in, this was a welcome knock. Stokes got rid of him for 65. While Brooks had 39 to his name, Chase fell three runs short of his fifty. But the play of the day was from Downrich who produced a beautiful 61 to take the visitors to 318. Stokes had four wickets and Anderson had three. Stokes also became the second-fastest man to cross 4000 runs and 150+ wickets in Test cricket.

Batting next, England provided resistance and the openers made sure not to lose a wicket. The day ended with Sipley and Burns batting it through. With two more days to go, England has five wickets and are currently trailing by 99 runs.

With the game wide open and might go any side, Day four will be all crucial. It will be interesting to see if Holder can produce another beautiful spell to put West Indies back on top. 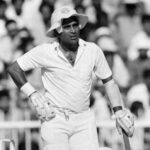 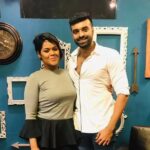