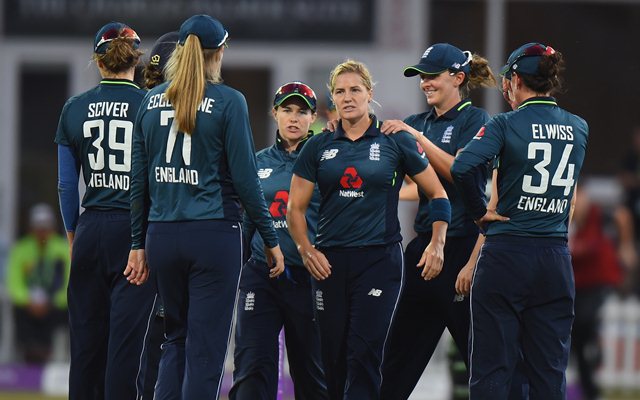 England team have announced squad for the upcoming ODI series against India.

Other than usual picks, Emily Arlott has made it to the ODI squad as well.

Sophia Dunkley who was a part of New Zealand series got into Test squad for India series as well. Now, she is a part of the ODI series.

Danni Wyatt is the biggest name to miss out. Wyatt has been underperforming for a while now. Interestingly, she made 70* during a Warm-up T20s for her domestic side, Vipers.