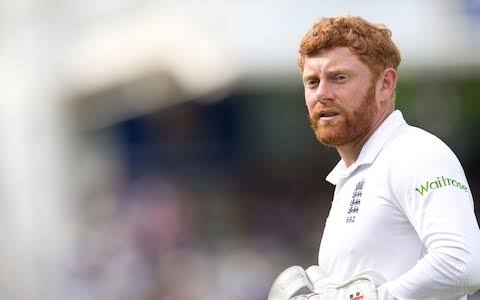 England wicket-keeper Jonny Bairstow is left out of the Test squad blame his poor run the whole year where he averaged less than 25.

Dominic Sibly who has been making waves for a long time now, gets his maiden call-up.

Sibly is the leading run-scorer in the Specsavers County Championship this season with 1,324 in 13 matches prior to this week’s final round of fixtures, with his five centuries including two double tons.

Jason Roy, as expected, is dropped from the squad as well and Ollie Pope who played two Tests against India last year, returns to the squad.

Leg-spinner Parkinson gets a call-up because of Moeen Ali’s break from Test cricket.

Rory Burns is likely to open with Sibly and Uncapped Crawly is another top-order option for England.

Injuries to Anderson, Wood has paved the way for Saqib Mahmood.

All eyes definitely will be on Sibly who is already backed by Ashley Giles for the maturity he is showing for his age.