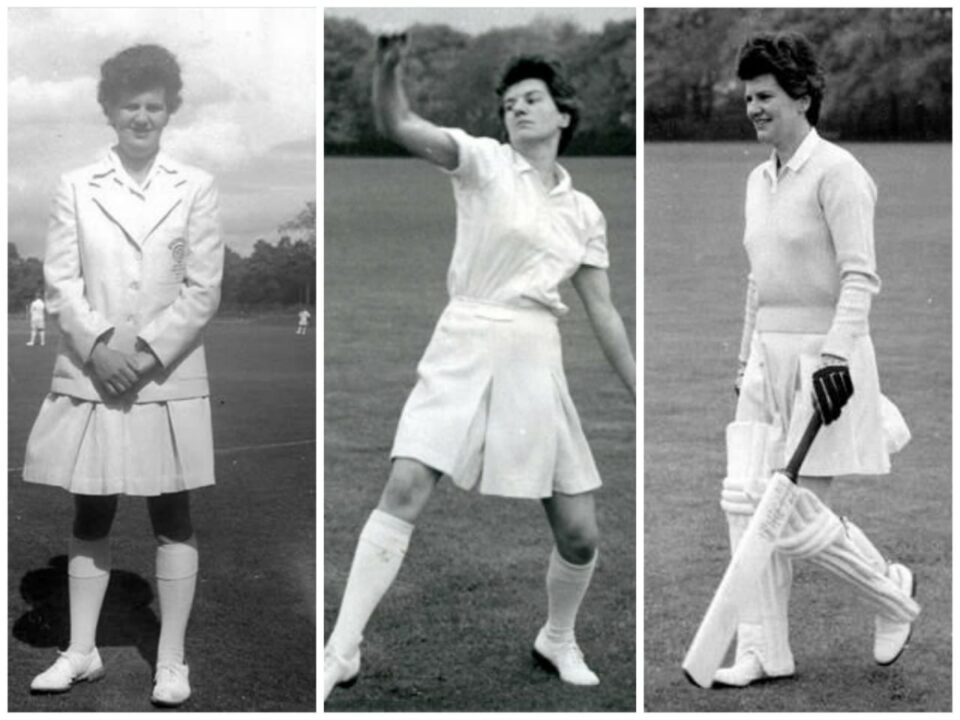 Mary Duggan debuted in 1948/1949 in the England tour to Australia. She went wicketless in the 1st innings and was promoted to bat at No 3 but couldn’t make it work. Later in the 2nd innings, she had a wicket and scored 24. In fact, she had a quiet year.

Things made a big turn in 1951 when she began to open the bowling with Medium pace. In the 3rd and 4th Test at home against Australia, she picked up consecutive 9 wicket haul.

Three years later, in the next three Tests she played against New Zealand at home, she ended up with 13 wickets.

She was the captain during England’s tour to New Zealand. She ended up scoring her first ton and then she had two back-to-back 7 wicket haul.

A year later, during the Australia tour, she once again had 9 wickets in one of the Tests.

Her last Test series came in 1963 against Australia. In three Tests, she had 15 wickets. In the penultimate Test, she scored 44 before signing off with 101* and 32 in the final Test.

She still has the most wickets in Tests, 77 wickets.

She passed away when she was 47.

Opinion: How England got out for 85 against Ireland in the 1st innings!