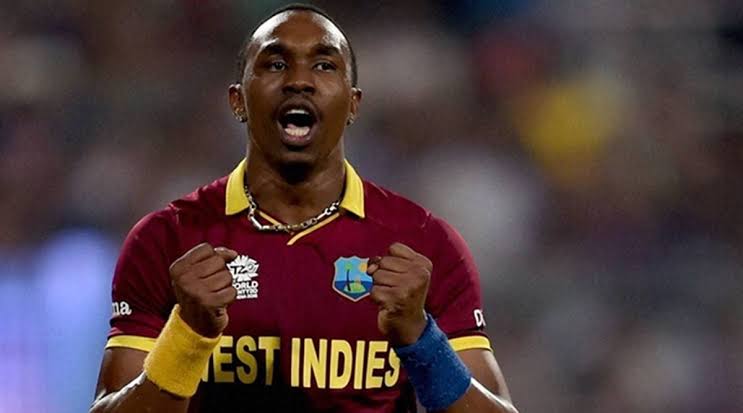 West Indies cricketer Dwayne Bravo became the third cricketer from the team to open up about the racism after Darren Saamy and Chris Gayle.

The CSK all-rounder said, “We give respect to others. Why is it that we are facing this over and over? Now enough is enough. We just want equality. We don’t want revenge, war.

“We just want respect. We share love and appreciate people for who they are. That’s what is most important.”

The 36-year-old, said, he wants the world to know that they are powerful and beautiful people and gave the example of greats such as Nelson Mandela, Muhammad Ali, Michael Jordan.

“I just want our brothers and sisters to know that we are powerful and beautiful. And at the end of the day, you look at some of the greats of the world, whether it is Nelson Mandela, Muhammad Ali, Michael Jordan we have had leaders who paved the way for us,” he said.

His voice against racism comes after the brutal murder of George Floyd in the USA.

A few days ago, Darren Sammy called out Sunrisers Hyderabad cricketers and fans for using the word “Kaalu”.

India should be ranked number one in Tests: Gautam Gambhir

Ajinkya Rahane moves to Delhi, Markande and Tewatia to Rajasthan