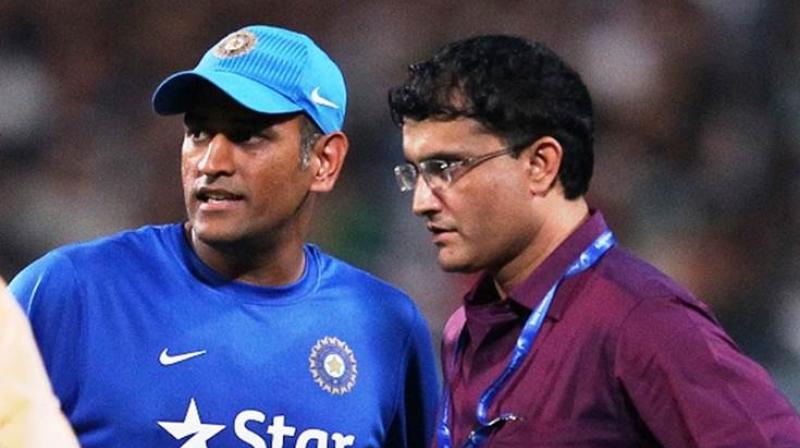 The speculations around MS Dhoni’s retirement is going on for a while now and recently, Sourav Ganguly spoke to India Today regarding retirement.

“Every big player has to hang up his shoes. That’s sport. Look at football, Maradona had to quit. There hasn’t been a bigger player than him. Tendulkar, Lara, Bradman.. everyone had to quit. This is the way system has been and will be. So this scenario will come for MS as well,” Ganguly told.

“He is at that stage of his career where he has to evaluate where he stands. He has to decide if he can win matches for India. If he can continue to contribute like MS Dhoni, not someone else.

Because with players like MS Dhoni, Virat Kohli, Sachin Tendulkar, until they play, there will be expectations that they will play like in this way and win matches in this fashion. I think Dhoni has to make this decision. Only a player knows how much fuel is left in the tank and how much of his match-winning ability is intact.

Indian cricket will have to get used to the fact that MS Dhoni won’t be playing forever and he won’t be around for too long. But I believe this decision has to be taken by Dhoni himself,” Ganguly concluded.

Meanwhile, Dhoni has returned from his army training and is currently busy with his commercial commitments.

Amy Jackson announces the gender of her baby!