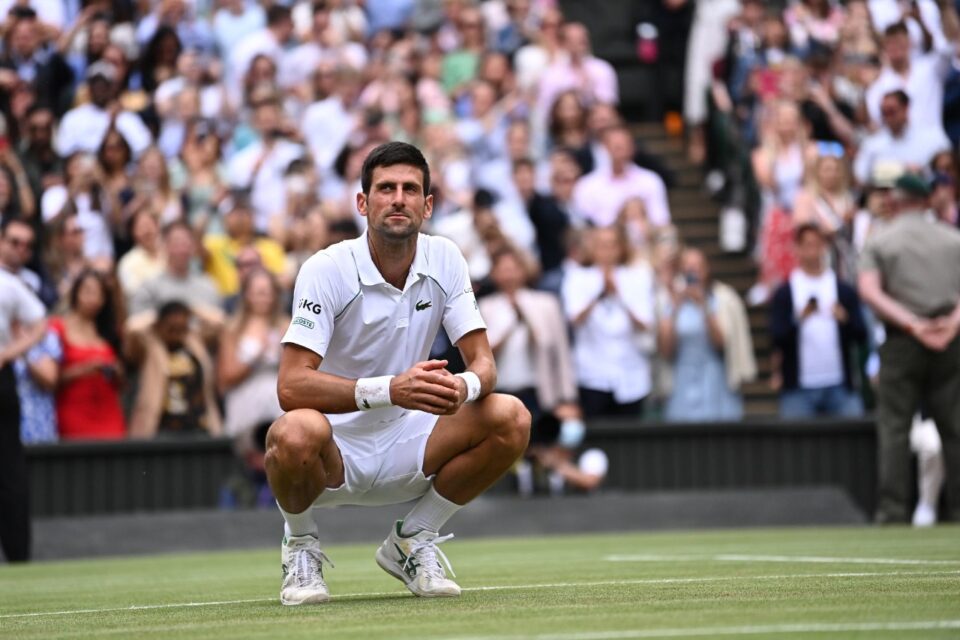 Nobody attracts the attention as Novak Djokovic does. He made it to the watchlist for the first time in 2005, the time when Roger Federer was at his peak. Djokovic was a teen back then but was already making heads turn. However, those weren’t constant at that time, probably not until he won his first slam.

Even after that, he was more like the unskippable advertisements we used to see before watching our favourite videos. He was trying. Sometimes, with the match, sometimes, as impersonations of other players. He tried everything to entertain the fans. Lesser did he know that he would always be the third man to the crowd. It’s because it’s Fate, Jealousy, hatred. Your call.

Everyone who plays against Djokovic is lucky, in a way because they would get the crowd support. Be it a full stadium or just a couple of fans, they would root for his opponent, no matter who they are. If it is someone from his level of greatness, say, Roger Federer or Rafa Nadal, you can hear people boo him for no reason or for being too good. Maybe, that’s where his energy comes from. Gluten-free foods fuel his body. The hatred fuels his soul. Both have a huge role to play in his career.

The changes he made to his diet made him a different player altogether today. He got to a better shape, the flexibility came as a gift. With better flexibility, the reach became easier, and with better reach, he became the wall. Well, mentally too, to avoid the crowd noise.

This hard-heartedness made him achieve whatever he wanted in life so far. Crowd booing him is one thing, a journalist calling him the ‘bad guy’ is another. The latter doesn’t happen to the other greats of the game, but Djokovic, irrespective of what he has achieved, still have to answer these. Of course, it kills him to be that guy, but it is not in his hands, well, on most occasions.

Sometimes because his forehand never breaks down. He keeps coming back with not only powerful shots but also different angles. The power has no advantage against him. One must master depth, placement and the angle just to win a set against him.

Even he is a couple of sets down, he would still come back and win the match. The resilience he shows on the court is remarkable. Sometimes, tactical bathroom breaks make him a completely new player, which helps him to come back from anywhere in the match. It doesn’t work for everyone but Djokovic has his own way.

Even when he at the top of his game, at the top of almost every single list, he doesn’t like to stop. He gets into the practice court wanting to improve a thing or two every day.

The side that had always encouraged them after matches. Many upcoming players have spoken about his pep talks in the locker room after winning the match against them. He doesn’t have to do that but still, he does and he doesn’t advertise about it. Maybe, because he doesn’t want the crowd to fall for him, to change. Who knows, he might come up with a TV Show that literally reads, ‘Everybody hates Novak’. Of course, that show would be a hit irrespective of the language.

Going by records, he should be the GOAT, the king of tennis but to the crowd, to the fans, he will always be the third man because he is not Roger Federer or Rafa Nadal. 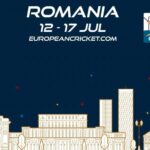 Roger doesn’t have anything left to prove: Rafa Nadal